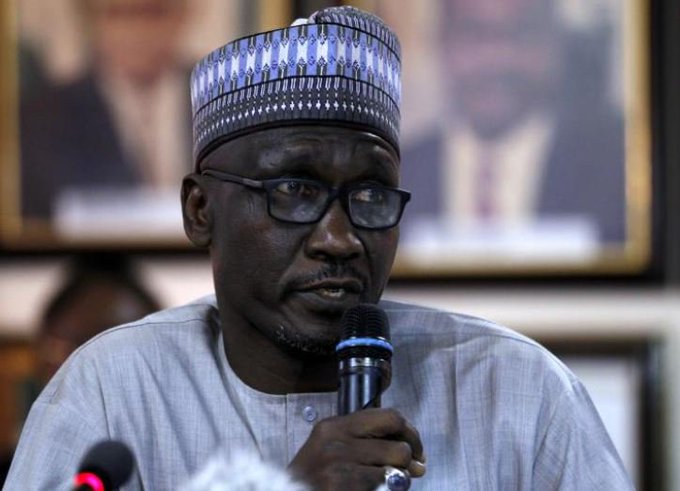 The Senate Public Accounts Committee is questioning the Nigerian National Petroleum Corporation (NNPC) over the non-remittance of N4 trillion revenue generated in five years into the Federation Account.

Based on a 2016 report of the Auditor-General for the Federation, the committee said the money was generated between 2010 and 2015.

The Senate committee is probing the spending of federal government’s agencies.

But the corporation, in a response as indicated in the report, claimed that the unremitted N4 trillion was arrived at without taking cognizance of the subsidy and pipeline repairs and management associated with domestic crude oil transactions.

It said the N4tr was spent on petroleum subsidy from 2010 to 2015, including N966 billion on pipeline repairs.

“Aside from the above, pipeline repairs and products losses so incurred stood at N966 billion for the same period.”

The representatives of NNPC are expected to appear before the Senate Committee, chaired by Senator Matthew Urhoghide (PDP, Edo) this week to give clarification on the issue.

The auditor-general, in the report, also queried the Ministry of Solid Minerals over non-remittance of N2bn revenue.

“The permanent secretary of the Federal Ministry of Mines and Steel has been requested to explain why the ministry failed to pay the revenues collected into the Federation Account as required by the constitution,” said the report.

The Senate committee, however, said it would summon the officials of the ministry to explain why it failed to remit the N2bn into the federation account.