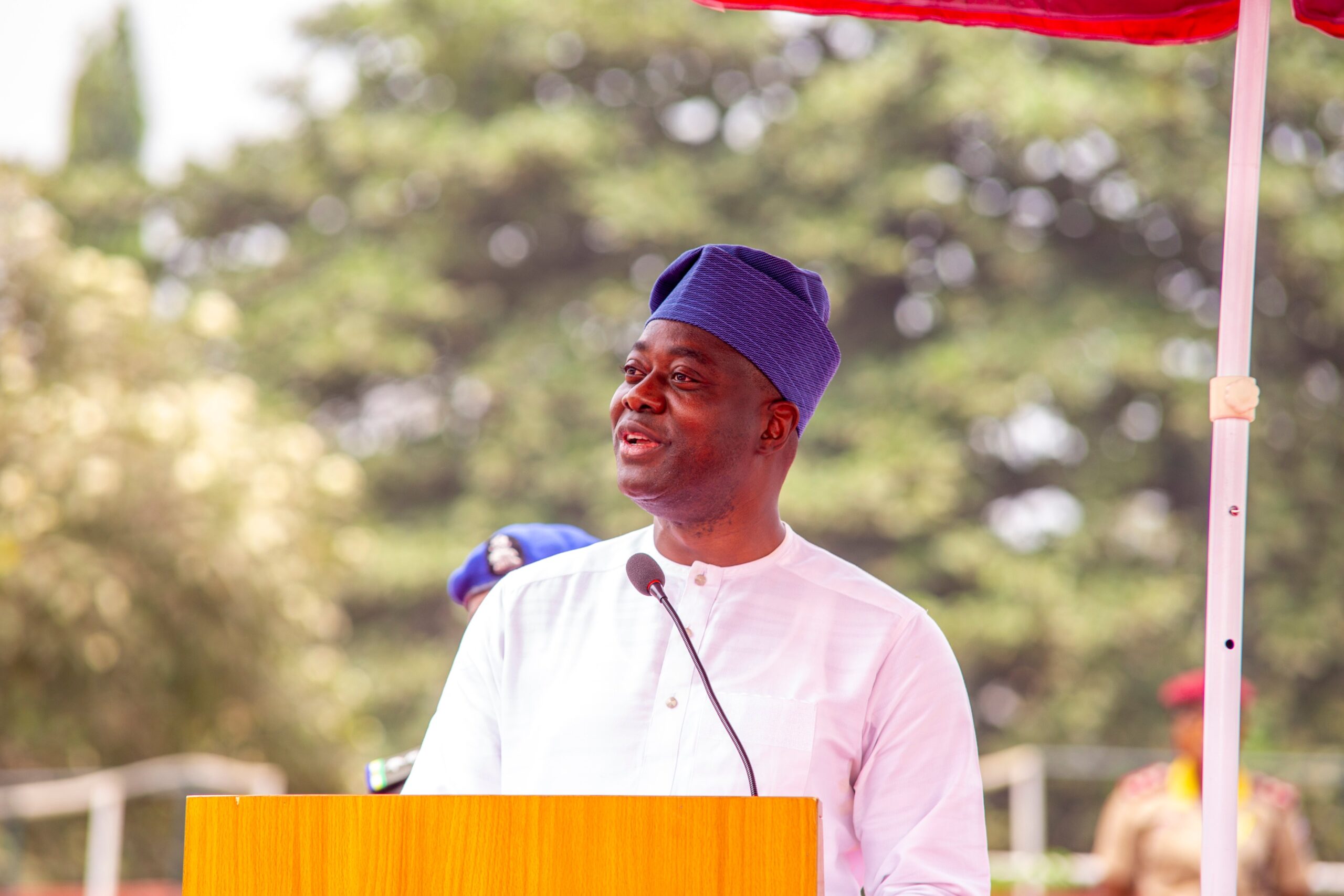 Oyo State Governor, Seyi Makinde, has said the state will not provide free land for ranching for private businesses.

Makinde said this to clarify a tweet in which he revealed that Oyo State will adopt the National Livestock Transformation Plan which is already being implemented in Kwara State.

The Governor, after a meeting with his Kwara State counterpart, Governor AbdulRahman AbdulRazaq, had said on Twitter, “We also agreed that the National Livestock Transformation Plan which is already being implemented in Kwara State would be implemented in Oyo State leading to further collaborations between both states on economy and security.”

After several reactions on social media, questioning the statement, the Governor clarified via his official Twitter handle that the state will not implement the whole of the National Livestock Transformation Plan, only the aspects it finds beneficial.

Makinde said, “My attention has been drawn to this tweet regarding the implementation of the National Livestock Transformation Plan during the joint security meeting, yesterday. For the avoidance of doubt, when I said we would implement the plan, I didn’t mean a wholesale implementation.

“We will be taking aspects which are beneficial for our state. As I have stated on several occasions, our position in Oyo State is that ranching is a private business and should be carried out as such. Our admin won’t be providing land for free to private investors for ranching.” he said.

Just in: Osinbajo tells CBN to regulate, not ban cryptocurrency