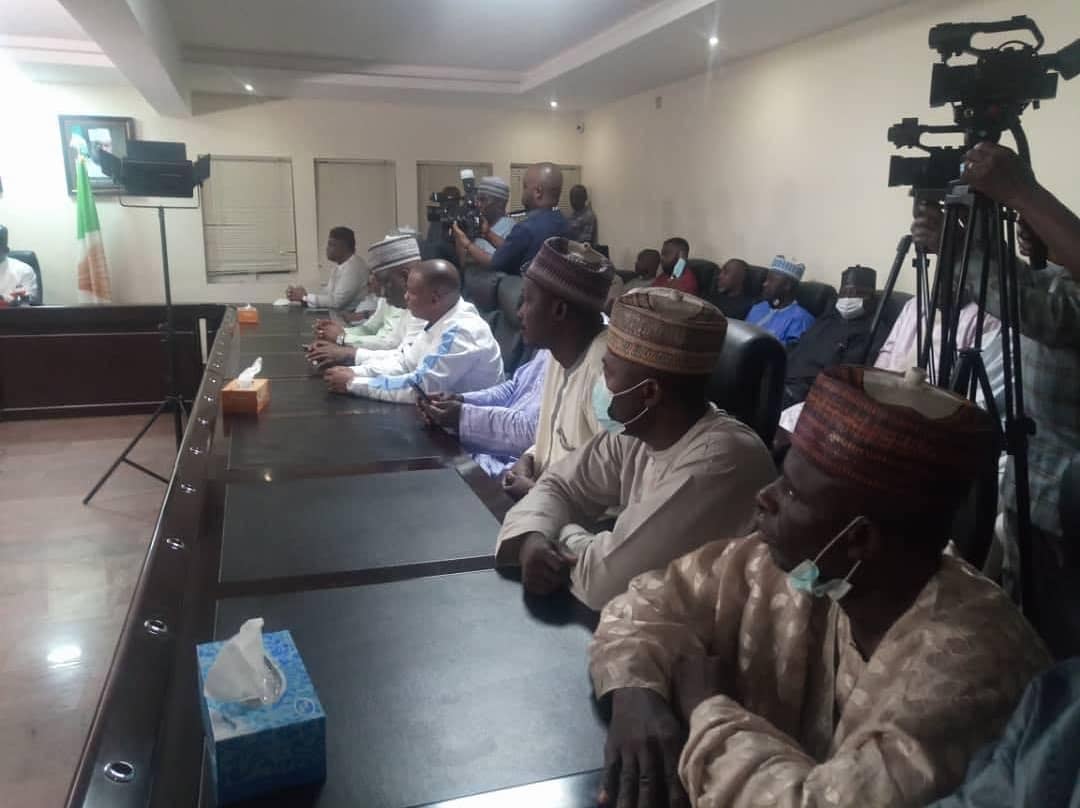 The leadership of Cattle and Foodstuff dealers under the aegis of Amalgamated Union of Foodstuff and Cattle Dealers of Nigeria (AUFCDN) has agreed to end the blockade of food supplies to the south of the country.

NewsWireNGR gathered that the association reached the agreement at an ongoing meeting with some state governors in Abuja on Wednesday.

Recall that last week, the union commenced strike to protest the attack on some of their members during the recent Shasha market crisis in Ibadan and durihf the 2020 #EndSARS protests.

The union had demanded the payment of N475 billion compensation, for the lives of its members, and properties lost during the mayhem.

The strike embarked by the cattle and foodstuff dealers has led to shortages and increase in the price of food items to the southern parts of the country.

However, in a meeting with state Governors and other stakeholders today, the association agreed to end the strike in the interests of peace.

Abdullahi Tom, a youth leader of the cattle dealers in Lagos, told journalists that Governor Yahaya Bello of Kogi State is among the leaders who appealed to them to end the industrial action. NewsWireNGR also gathered that former aviation minister, Femi Fani-Kayode was also at the meeting.

‘We lost over N200 Million because of COVID-19, #EndSARS’ Farmers lament