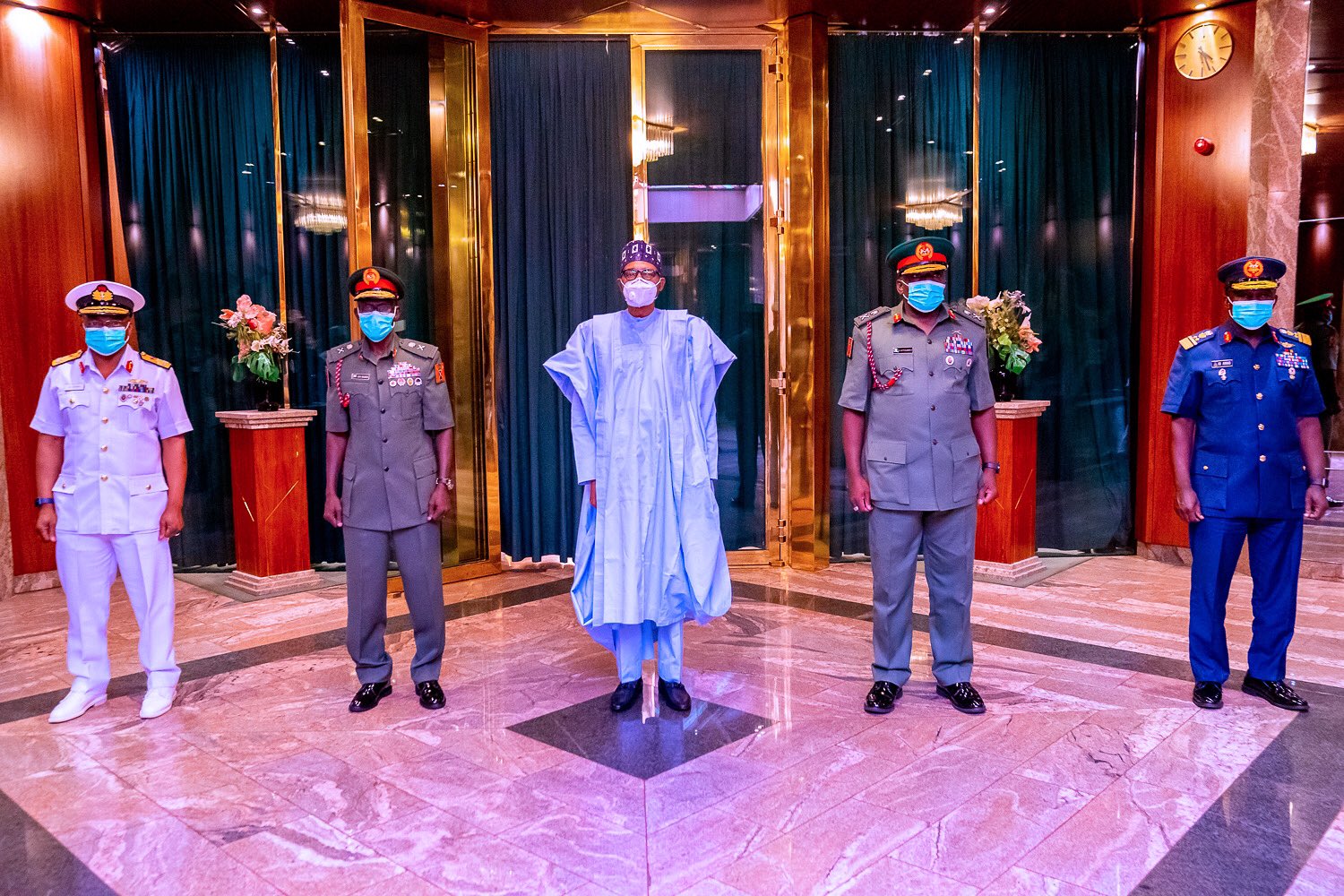 The Nigerian Senate has confirmed the appointment of the new service chiefs.

Their confirmation today was preceded by a report by the Senate Committee on Defence.

While presenting the report, Chairman of the Committee Senator Aliu Wamako told the Senate that the nominees were thoroughly screened and did not receive any petition against them during the screening process.

Senate President Ahmed Lawan congratulated the new service chiefs and told them to charge against the terrorists enclaves.

Yakassai: Jonathan did not punish you, Tinubu, El-Rufai for criticism – Falana tells Buhari