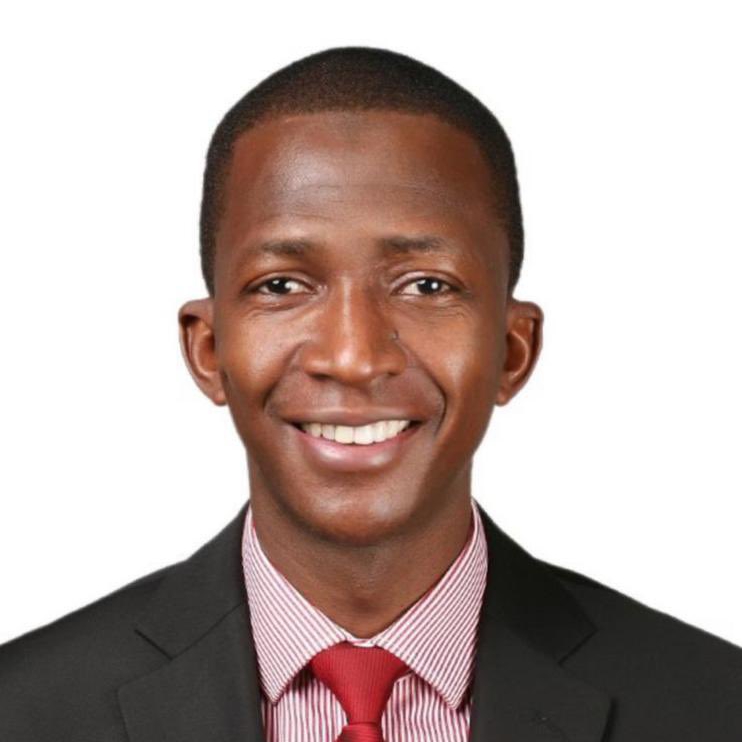 The Senate at plenary on Wednesday has approved the appointment of Mr Abdulrasheed Bawa, as the Chairman for the Economic and Financial Crimes Commission (EFCC).

Bawa’s appointment was confirmed after over two hours of screening by the Senators with the President of the Senate, Dr Ahmad Lawan, moderating.

President Muhammadu Buhari had on February 16 forwarded Bawa’s name to the Senate, asking their approval to confirm his appointment as the new boss of the anti-graft agency.

EFCC had been under the headship of Mr Ahmed Umar in acting capacity since the suspension of Ibrahim Magu, who had expressed shock at the announcement of Bawa citing his incomplete corruption trial.

Bawa, who is 40 years old, is one of the pioneer EFCC cadet officers. Before his appointment, he was the Lagos zonal head of the anti-graft agency.

During the screening exercise, Ovie Omo-Agege, deputy president of the senate, said Bawa’s nomination “has generated hope” for the youth.

“Ordinarily I’d have pleaded for him to take a bow but let him further showcase himself. This nomination has generated hope,” Omo-Agege said.

“I thank President Muhammadu Buhari for this nomination. This is the first time we are sticking within the EFCC to govern this institution.”

“He has displayed that he has the capacity to run the EFCC. I know him very well, he is not even half of the qualities of his father. I call on my colleagues to approve this nomination,” Na’Allah said.

Bawa said his nomination has given hope to Nigerian youths.

“I’m not unaware, my nomination has caused a lot of hope for the teeming youth. I’m going to give them good representation,” he said.