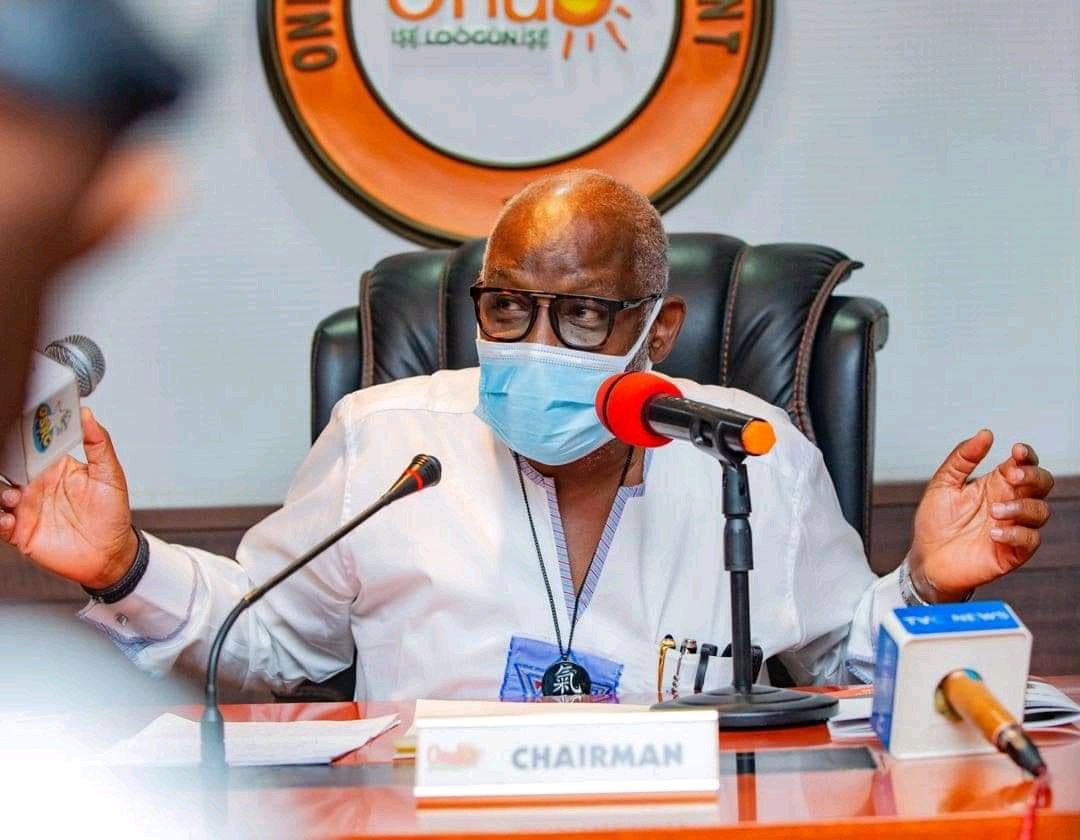 Ondo State Governor, Rotimi Akeredolu has called for states authorities to be given more powers to secure their states.

Akeredolu who doubles as the Chairman of the South West Governors Forum stated this at his swearing-in ceremony for the second term in office in Akure on Wednesday.

He said that “The primary responsibility of any government is the security of lives and property of its citizens.

“We are of the firm belief that it is high time the police central command became devolved to the federating units for effective monitoring.

“We have been relentless in advocating for the establishment of state police. There can be another way if we are indeed serious about securing lives and property.

“It is this incongruity which propelled the southwest governors to form a Regional security Network codenamed Amotekun.

“The ultimate is to convince others to understand that devolution of authority is inexorable. Every state must be allowed to secure its space.

Akeredolu’s call is off the back of the increased spate of killings and kidnappings that has plagued the southwest region and the country.

Ekiti State and Oyo State has taken some steps to stem the insecurity by creating a regional security architecture codenamed Amotekun.

Akeredolu claimed that the security agency has done well despite the criticism it has faced.

He said, “It has been able to work within the law establishing it. Its operations and successes recorded justify its establishment”.

Akeredolu further promised that he would ensure the second term is not a relaxation on the activities of his first tenure in office, and he is ready to work with the state’s interests.

He said, “The second term, for us, is not a time for relaxation. We are not under any illusion that it will be easy. We are, however, ready to proceed on the journey with renewed enthusiasm and vigour.

“Though we are yet to reach the set goal, we are confident that this administration is on the right path.

“We will not depart from the trodden path which has earned us affection and deep reverence for the citizenry.

“We shall continue with more vigour, to justify the trust earned by our administration.”

Despite allegations, we did not investigate new EFCC boss before confirmation – Senate Chairman on anti-corruption