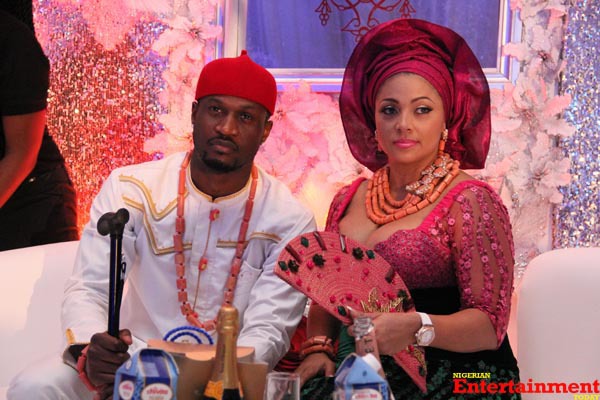 He said this against the backdrop of the recent intertribal clashes in recent weeks in the southwest region that has cost lives and properties.

Citing himself as an example of integration in the country, Peter said he is an Igbo man married to a Yoruba woman, and he grew up in the North.

He said, “I am an Igbo man, married to a Yoruba woman.

“Please this Ethnicity,Tribalism and Racism has to Stop?!!! Haba! What is going on???? #StopTheBloodShed.”

Several people lost their lives after a clash triggered by the fatal stabbing of a cobbler by a cart pusher in Sasha market, Ibadan, Oyo State, degenerated into an ethnic conflict.

The stabbed man was confirmed dead in a hospital on Friday morning, leading to crisis in the community between the Hausa and the Yorubas, with the latter group trying to avenge the death of their tribesman.

Within hours, the conflict spread beyond the market, as the Hausa and Yoruba communities in Akinyele Local Government Area, where the market is located, went after each other.