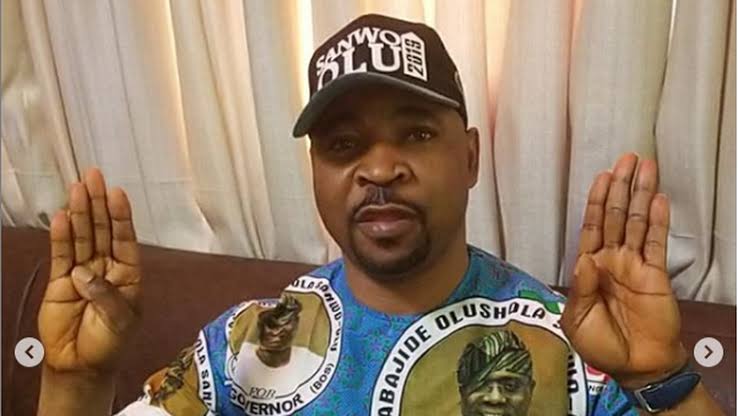 Jimoh Buhari, spokesperson for the Lagos State Chairman of the National Union of Road Transport Workers (NURTW) Musiliu Akinsanya, better known as MC Oluomo, has explained the reasons behind the Obalende unrest on Thursday morning.

Mr Buhari speaking in an interview with Punch Metro claimed that the NURTW members were attacked by rival union the Road Transport Employers’ Association Of Nigeria (RTEAN) in a bid to takeover toll collection at the Obalande park.

NewsWireNGR had reported that residents of Obalende area of Lagos State were thrown into unrest following a reported clash between the rival gangs on Thursday morning.

Sources say the clash which involved gunshots started at 8am and lasted till past 9am when security operatives intervened and brought the situation under control.

Clarifying earlier reports that the clash was by rival gangs of the NURTW, Buhari said “That is a mix-up, it was the other union (RTEAN) that went to Obalende to attack our men, NURTW men.

“Each of the unions has its own garage that it is operating within. But Road Employee union whose members put on yellow uniform went to attack our men who put on a white and green uniform.

“One of them was caught and handed over to the police and he said it was the chairman of RTEAN, Musa Mohammed, who sent them to take over NURTW garage at Obalende.”

Unrest in Obalende as rival groups of NURTW clash