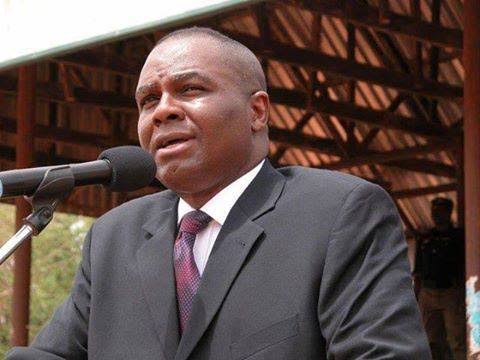 The National Assembly has called for an investigation and regulation of the manufacturing process, importation and use of syringes in the country

The Senate made this call after a motion initiated by Senator Ibrahim Oloriegbe and Senator Sadiq Umar at Thursday’s plenary session.

The motion called for the regulation owing to the threat an unregulated imported syringe company is to the health of Nigerians and the economy.

Speaking on the motion, a Senator representing Enugu East Senatorial District, Senator Chimaroke Nnamani welcomed the motion and condemned the importation of used and reused syringes.

He said, “We should take this motion very seriously and do what we have to do to ensure that we grow our economy.

“I commend my colleague on such thoughtful motion and also condemn he importation of used and reused syringes and needles. I believe they pose great danger to the lives of our people.

Following the debate of the motion, the senate resolved to take two keep steps.

First is, “direct the Committee on Health (Secondary and Tertiary), Trade and Investment and Customs to conduct Investigation on the state of manufacturing, importation and policy guideline for syringe and needles in Nigeria by inviting the Federal Ministry of Health {@Fmohnigeria}, National Agency for Food and Drug Administration Control (@NafdacAgency), Federal Ministry of Trade and Investment, Nigeria Custom Services {@CustomsNG}, Manufacturers of Syringe and needles and any other relevant persons or body.”

Second is “directs its Committee on Health (Secondary and Tertiary) to invite the Federal Ministry of Health to provide an explanation on the policy for the procurement and utilization of syringes and needles by federal, state and privately owned hospitals and agencies of the Ministry”.

Related Topics:Chimaroke Nnamani
Up Next