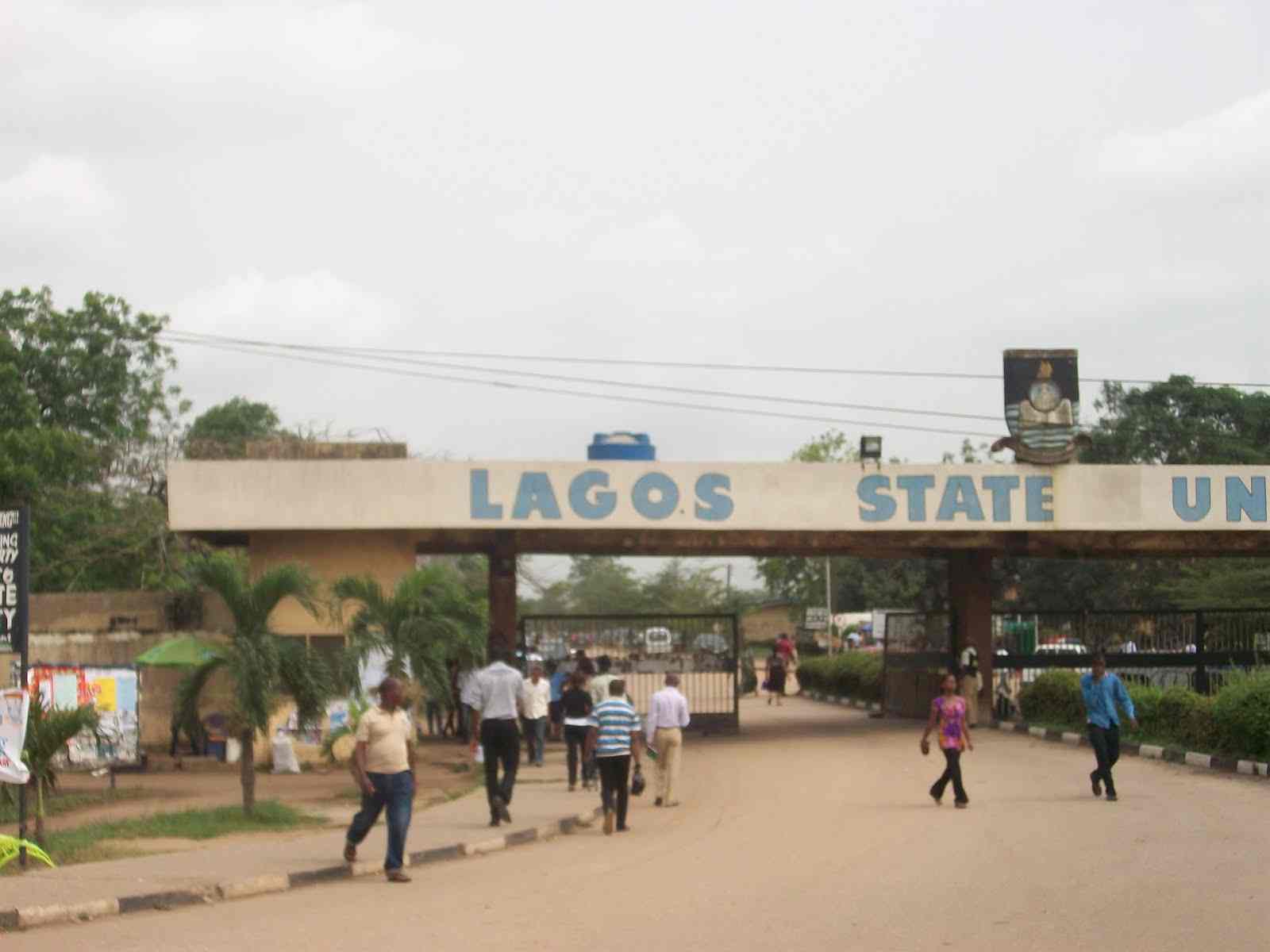 The Lagos State University (LASU), Ojo, has announced the postponement of all outstanding 2019/2020 first semester examinations until further notice.

Mr Ademola Adekoya, Coordinator, Centre for Information, Press and Public Relations, LASU, disclosed this in a statement on Tuesday in Lagos.

He said the postponement became necessary due to the national industrial action by the Non-Academic Staff Union (NASU) and the Senior Staff Association of Nigerian Universities (SSANU).

According to him, the industrial action by these unions has affected all academic activities.

“Students, parents and other stakeholders are, hereby, informed of the postponement of all the remaining examination until further notice, pending the time the national industrial action is called off by the unions”.