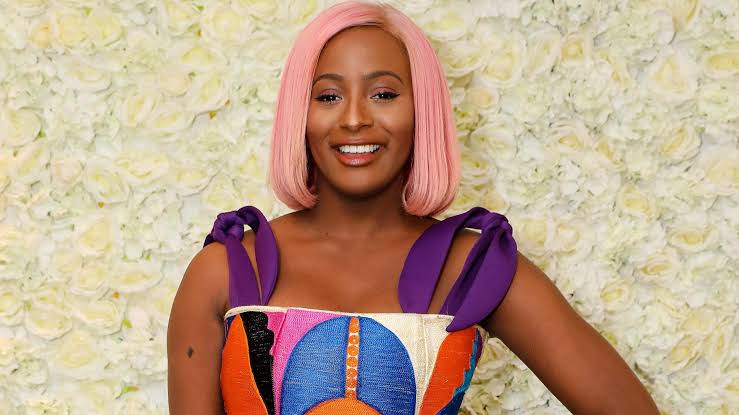 Disk Jockey and musician, DJ Cuppy has reacted to the controversy between her and artiste Zlatan and her refusal to pay artistes she worked with.

She denied defaulting any contractual agreement while working with any artiste and threatened to sue Isreal DMW for libel and defamation.

28-year-old Cuppy had been mired in controversy ever since she revealed that Zlatan blocked her on WhatsApp and Instagram for over 10 months ago. She claimed surprised that the artiste blocked her because they were good friends and they recorded a great song, Gelato together.

But Zlatan whose real name is, Omoniyi Temidayo Raphael denied ever knowing Cuppy. He had appeared at Sound City and when quizzed about Cuppy , he said “I don’t know who that is.”

The controversy generated a lot of reactions and explaining the supposed reason Zlatan blocked Cuppy, Isreal DMW,  a Davido Personal Logistics Manager and friend of Zlatan claimed that the artiste blocked Cuppy because Cuppy was a fake friend who exploited his friendship.

Isreal DMW posted on his Instagram story, “Kudos to someone like Zlatan, who took a bold step, by flushing out a full fake friend like Cuppy, who was just using his head, all in his name of ‘my papa na Otedola.’

“Zlatan did a hit collabo with her, ordinary one kobo, e no see. She also took Zlatan to Abuja, for her fundraising, where she made billions of Naira, and didn’t even remember Z for one Kobo till tomorrow. No accommodation, no feeding. Zlatan had to even spend his own money at Transcorp Hilton, to [cater] for everyone including me. This na 2021 abeg.”

However, breaking her silence on the situation amid the controversy it had generated, Cuppy on Monday tweeted,

“For the record… There have been no breaches of my contractual agreement regarding the song #Gelato as confirmed by lawyers… However, as

publicly inaccurately declared I owe an artist money, I am suing him for libel and defamation!

See you in court Isreal.”