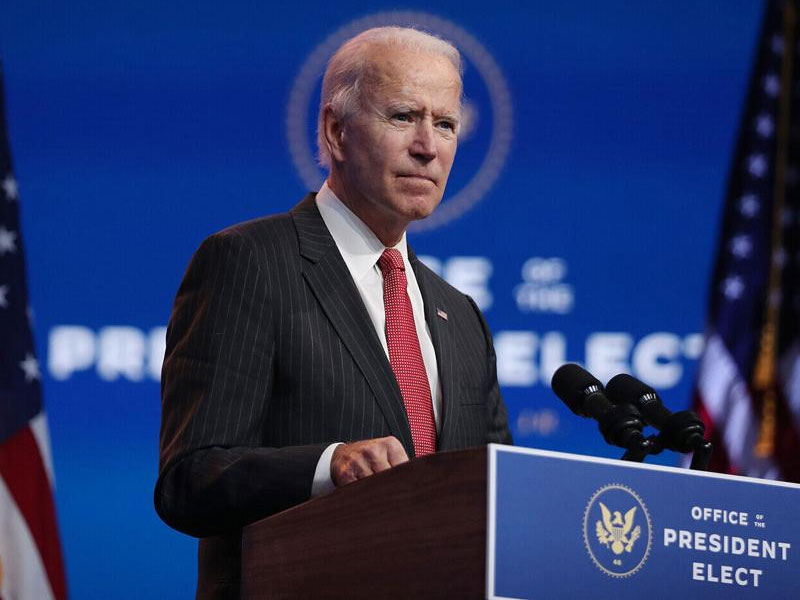 Nollywood actor, Uche Maduagwu who recently revealed his sexuality has called on United States President Joe Biden to place sanction on Nigeria because of the 2014 law against same-sex marriages.

The administration of ex-President Goodluck Jonathan signed the law against same-sex marriage in 2014.

The law prescribes a 14-year jail term for anyone caught in the act.

However, the law has come under increased scrutiny amid claims of oppression over homosexuals in the country.

Taking to his Instagram page to plead for the sanction on Saturday, Maduagwu accused the Nigerian government of hypocrisy.

He claimed that the Nigerian government pampers wicked Fulani herdsmen who kidnap but are strict on homosexuals despite the fact that a sizeable amount of legislators in the country are homosexuals.

“Dear President Joe Biden. I am proudly gay, and I beg you to place sanctions on Nigerian government for its inhuman laws against law-abiding homosexuals.

“This same government pampers wicked Fulani herdsmen who kidnap and cause trouble in southern part of Nigeria.

“We are tired and scared despite the fact that more than 40% of current legislatures and over twelve governors are homosexuals in naija; why the hypocrisy,” he said.

Recall that the controversial Nollywood actor on Thursday revealed that he is gay.

In a message below the post, he urged his followers to learn to accept and respect other people’s choices.

”Appreciate others and #share only love we need to respect peoples choices not to judge them so lets practice jesus kind of love,” he wrote.