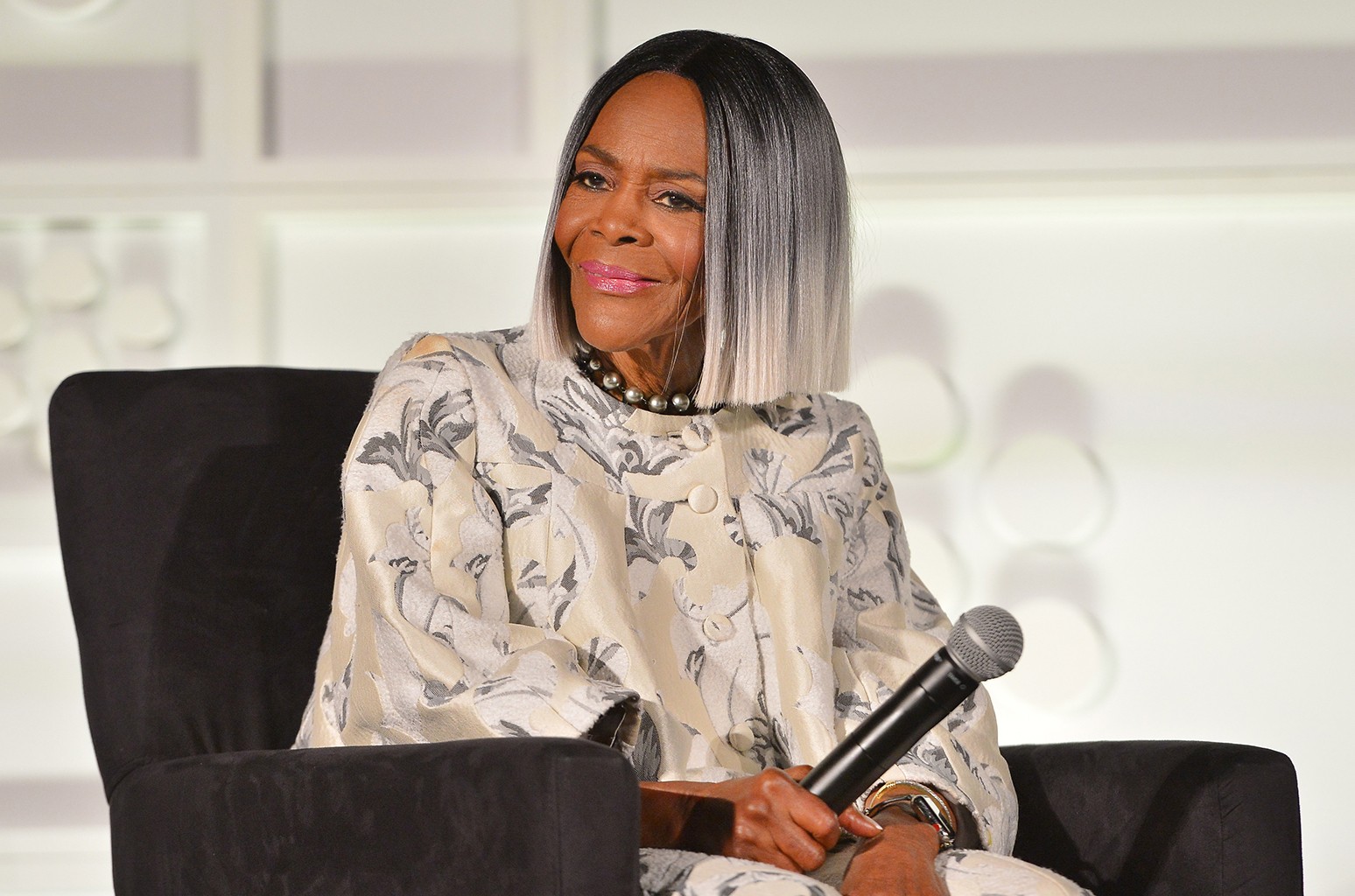 Hollywood actress Cicely Tyson – who was known for portraying strong African-American characters – has died aged 96, her manager has said.

No cause of the death was given. The former fashion model had a career that spanned seven decades.

Tyson won two Emmys for her performance in the 1974 civil rights-era film The Autobiography of Miss Jane Pittman.

She also became the first black woman to take on a main role in the TV drama East Side/West Side in the 1960s.

Presenting Tyson with the Presidential Medal of Freedom in 2016, the then US President Barack Obama said that apart from her achievements as a actress, she had also shaped the course of history.

She won three Emmys and many awards from civil rights and women’s groups, and at 88 became the oldest person to win a Tony, for her 2013 Broadway role in a revival of Horton Foote’s “The Trip to Bountiful.”

Related Topics:cicely tyson
Up Next