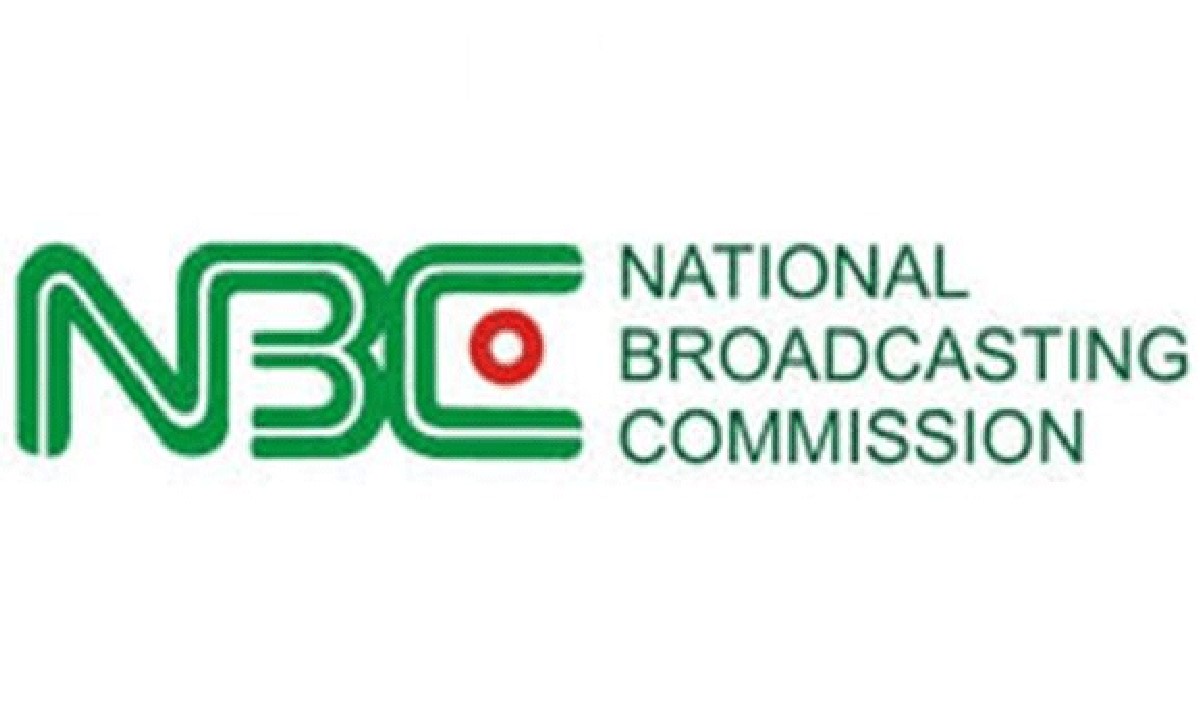 A new directive from the National Broadcasting Commission, NBC has warned media houses in the country to report issues surrounding the herdsmen crisis with caution.

In the statement dated January 26, the Nigerian broadcast regulator said this directive is aimed at preventing the herdsmen crisis in Ondo, Oyo States to escalate out of proportion.

It further urged media houses to present news and commentaries on the crisis with the aim of overall public interest and safety.

Increased kidnappings and insurgency in the south-west has been linked to the Fulani herdsmen occupying the region; thus fuelling a crisis where Fulani residents in the regions have been profiled and given quit notice by some native Southwesterners.

Last week, Ondo State Governor, Rotimi Akeredolu issued a vacation order to unregistered herdsmen who graze their cows along the state’s forest reserves. The governor said he gave the directive owing to the rising spate of kidnappings and insurgency in the state.

To find a lasting solution, the Governors of Ondo, Ekiti, Osun, Oyo, Kebbi, and Jigawa States on Monday held a meeting with the national leadership of Miyetti Allah Cattle Breeders Association (MACBAN) at the International Culture and Events Centre in Akure.

The NBC had released similar themed directive during the EndSARS protests against police brutality in October 2020.

And it sanctioned Africa Independent Television, AIT, Arise Television, and Channels Television for what it described as a “gross violation of the broadcast code, top of which is the use of unverifiable online video footages on social media”.

The Acting Director-General of the Commission, Armstrong Idachaba, speaking at a press conference in in October 2020 said the fine is less than three million (3) Naira each, totalling over nine (9) million naira.

The National Broadcasting Commission wishes to bring to your attention emerging trends of national concern like the herdsmen crisis in Ondo and Oyo states, and related issues, which could spiral out of proportion if not properly handled.

The Commission therefore seizes this opportunity to admonish broadcasters on the need to exhibit professionalism and observe required caution in the coverage and presentation of the quit notice to herdsmen and related issues.

We wish to remind broadcasters of the rules governing the coverage of crisis as wel as the constitutional need to not only promote and protect the corrporate existence of Nigeria but also, the socio-economic wellbeing of the Nigerian State.

Consequenty, broadcasters are advised to be mindful of the following provision of the Nigeria Broadcasting Code: Sections 5.4.1 (a, b & f) and 5.4.3

a. present News and Commentary on a crisis, or emegency, in accordance with the professional standards;

b. at all times, ensure that the coverage of a disater or crisis is aimed at the overall public interest, guidance and safety;

f. not transmit divisve materials that may threaten or compromise the indivisibility and indissolubility of Nigeria as a Sovereign State;

In reporting conflict situations, the broadcaster shall perform the role of a peace agent by adhering to the principle of responsibility, accuracy and neutrality.

We look forward to your usual cooperation.