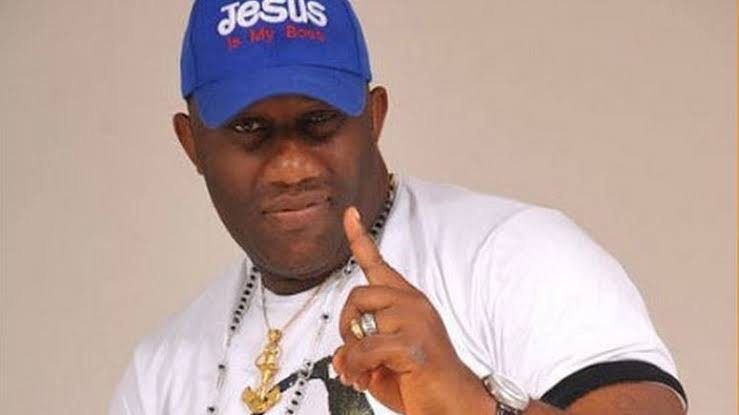 Asuzu began his acting career in the late 90’s and was popular for hit man roles alongside the likes of Hanks Anuku, Jim Iyke, Emma Ehumadu and Alaso Wariboko.

He rose to fame after acting in the Nollywood blockbuster movie, ‘Another Campus Queen.’

His career took a hit after he came down with a stroke in 2015 and it affected his speech. He was also bedridden for three years.

A viral video also showed him in January 2020, begging for alms at a supermarket in Lagos.

An official statement by his wife, Jennifer  Asuzu, who confirmed the sad incident to journalists said he fainted on Tuesday evening  and never woke up.

Related Topics:Earnest Asuzu
Up Next