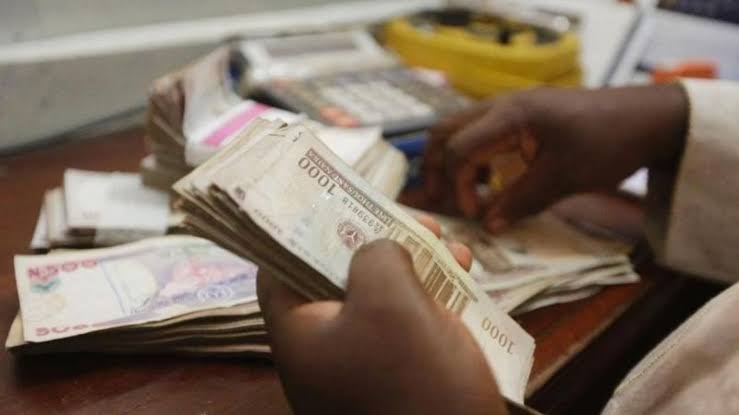 Nigeria has recorded an increase in Value Added Tax revenue to N1.53trn in 2020 despite the impact of the Covid-19 on the different sectors of Africa’s biggest oil producer.

The rise was against the N1.18trn generated by the different sectors at the end of 2019.

This was contained in the sectoral distribution of VAT report for 2020, released by the National Bureau of Statistics.

The Federal Government had in February 2020 effected a 50 per cent increase in VAT, a move it said would help it fund its budget obligations.

Consequently VAT was moved to 7.5 per cent from the five per cent which it was before February 2020.

According to NBS, Non- Import VAT generated the most in the four quarters of 2020 with N763bn, Non- Import VAT foreign followed with N420.434bn, Nigerian Custom Service import VAT rose to N347.72bn, while professional service generated N162.31bn.

Professional Services generated the highest amount of VAT with N42.38bn generated and closely
followed by Other Manufacturing which generated N39.45bn, and Commercial and Trading which had N21.15bn.

Beverage and bottling industry recorded N19.08bn, State Ministries and Parastatals generated N16.89bn and while the sum of N13,8bn came in from oil production.

The NBS disclosed that the mining industry generated the least and closely followed by pioneering and textile and garment industry with N58.88m, N185.72m and N353.75m respectively.

The NBS further revealed that out of the total amount generated in the reviewed period, N212.52bn was generated as Non-Import VAT locally.

Non- import VAT for foreign which was realised during the period was N143.35bn.

Also out of the N454.69bn, N98.81bn was generated as Nigerian Custom Service-Import VAT, according to the bureau.

In the second quarter of last year, VAT generated dropped to N327.19bn due to the impact of the Covid 19 pandemic and the resulting lockdown.