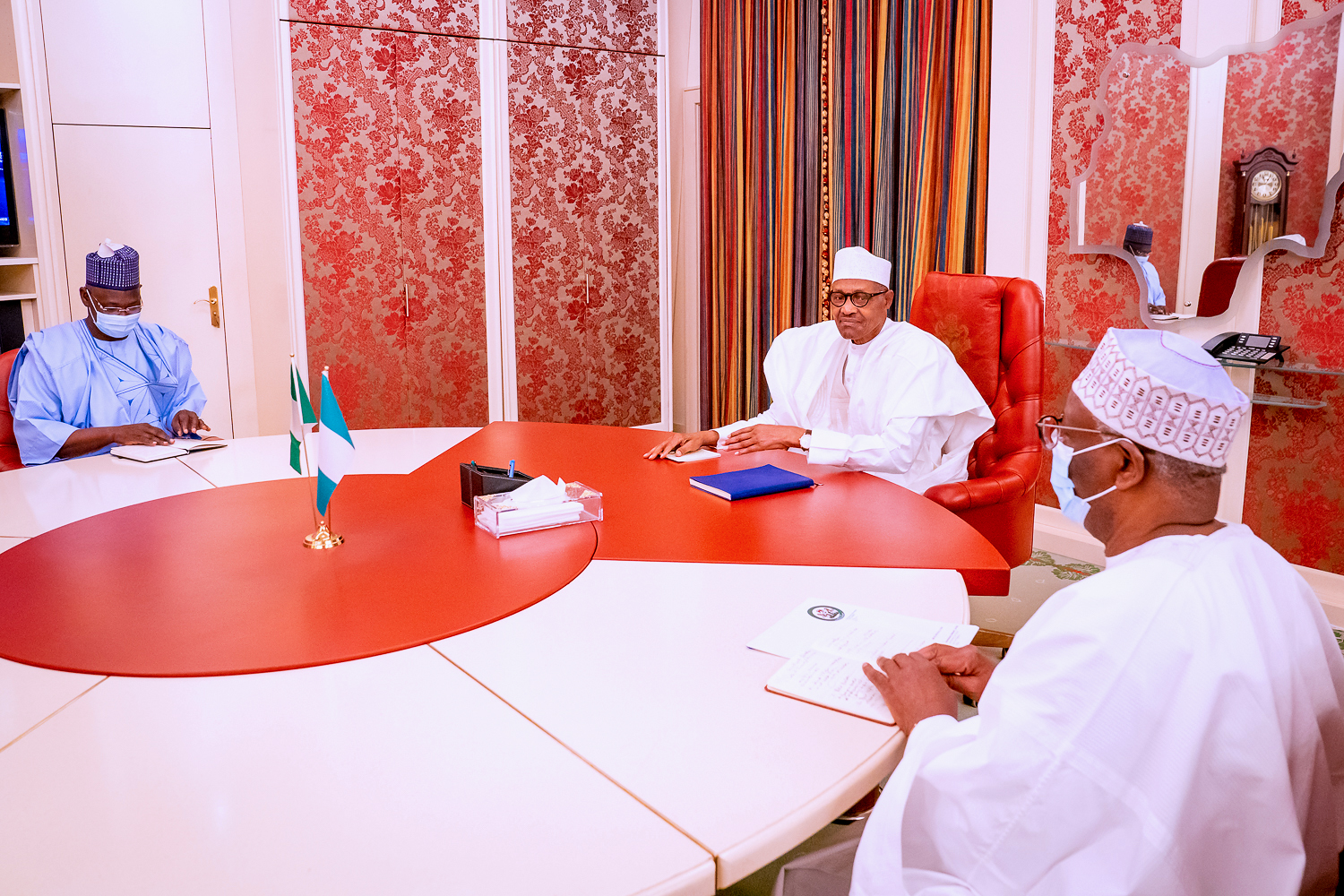 Speaking to State House Correspondents after he met with the President at the Presidential Villa, Abuja on Friday, he said some elements of the boko haram terrorists’ group were involved in causing disorder in the State.

Sule added that even though the terrorists had been dislodged from Toto Local Government Area of the State, where they had camped, they have since regrouped at the Nasarawa/Benue border from where they are now launching attacks on residents.

He said: “I have come to see the leader of our party, the leader of the nation, and our father, Mr President, to brief him about some of the activities happening in my State, especially first in the area of security that we continue to have challenges with a team of Boko Haram who had settled at the border with the FCT. And we thank the security forces that they have been able to dislodge them.

“But now, they have gone back and gathered at our border with Benue. And they are causing a lot of havoc. Therefore, this meeting was an opportunity, as the President wanted to know and I briefed him. I strongly believe that just like the decision was taken last time to take care of this issue, another decision will be taken.”

According to the Governor, some of the Boko Haram elements active in Nasarawa State belong to the Darussalam group that had been dislodged from Niger State, saying that upon a joint security operation, a lot of them were killed while 900 were arrested.

The Governor maintained that those arrested confirmed their membership of the boko haram insurgency group.

Sule said Nasarawa has continued to have security challenges, noting that having briefed the President, he is confident that action would be taken to curtail the menace.

Related Topics:SecurityNasarawa State
Up Next