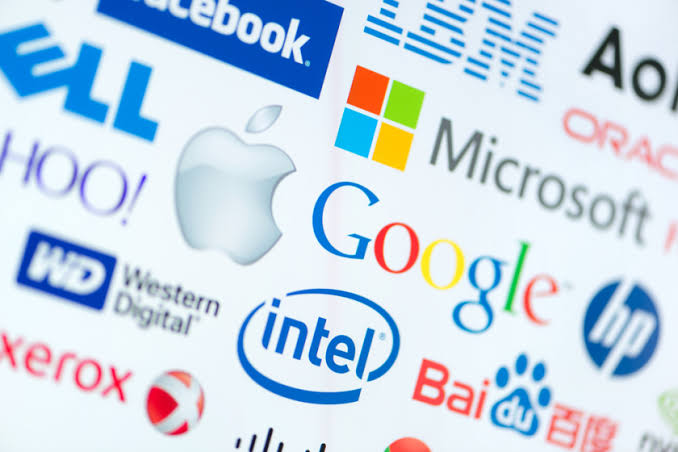 A few days ago, Whatsapp, a  messaging app owned by Facebook, made an announcement that from February 8th 2021, it will be sharing users’ data with the broader network of Facebook’s services including Instagram.

This has caused a lot of outrage among some of its 2 billion-plus users with some even dumping the app for competitors like Telegram and Signal. It would seem Whatsapp’s announcement made users finally realize the repercussions of giving up their data and conceding their privacy to tech giants, but is the awakening a little too late?

Most of us subscribe to the notion that we are not that important to have to worry about tech companies knowing all the nitty-gritty details of our lives and that is true, to a certain extent. The data about us that tech giants like Facebook and Google collect will most probably not be used to track and try to “eliminate” us as the CIA did to Jason Bourne.

What that data can be used to do though is what Hal Roberts of Harvard University referred to as grey surveillance back in 2008. Grey surveillance means that the data collected— although not being used to create dystopian scenarios — can be used to influence the decisions we make offline, both trivial and important.

Although Google targeting a user with annoying ads might seem like a minor inconvenience, grey surveillance on a greater scale can cripple even democratic processes like elections as evidenced by how Cambridge Analytica helped Trump win the 2016 US presidential election.

To get a grasp of how grey surveillance works, it is important to first understand that the bottom line of most tech companies’ business models is to avail ads to their users. In order to ensure that the ads they present to users are as accurate as possible so as to translate them to clicks which will translate to sales for the marketers who pay tech companies for ad placement, the tech giants have to know as much about the individual users as possible.

Google—for example—has what is referred to as a “citizen profile” of every single user. This citizen profile is information about the user which has been stored since they created a Google account or used a Google service like Chrome, Gmail, Youtube, etc. Armed with this information, Google is able to process this data and employ their algorithms to target a user with ads that will nudge them to take action.

To ensure that the users take the action which will translate to ad revenue, Google marketers— who are responsible for placing ads for advertisers (the retailers) — use what is referred to as “micro-moments” which are “intent rich moments when decisions are made”. An example of a micro-moment would be when a user gets sick and decides to “google” their symptoms. . In order to take advantage of the user’s anxiety, Google will avail ads which will ensure the user takes action like purchasing meds for the ailment that they think they have.

In this micro-moment, Google knows that a user’s restraint is clouded by that feeling of anxiety, and because of their desire for that bad feeling to go away, they are bound to spend to ensure that happens. On average, users have about 150 micro-moments a day, and considering the fact that Google clocks about 40, 000 searches a second, one can only imagine just how much they make from taking advantage of users’ micro-moments.

It is this social engineering that makes grey surveillance not as innocent and unproblematic as we might perceive it. The fact that tech companies are able and willing to capitalize on people’s moments of weakness and discomfort is what makes it so important that issues of privacy should be taken seriously by users to avoid this exploitation because they have the most power to change the status quo because after all, they are the product that the tech companies use to make billions and without the product, there are no billions.

Just because big tech companies do not use your data to send assassins after you (but some third party might) does not make their exploitation of it any less sinister. Inciting and taking advantage of users’ clouded emotions is equally mendacious and is just an example of how these greedy tech giants will always place more value on the dollar than on humanity and unfortunately, the exploitation will not stop as long as we as users keep prostituting the dignity that comes with privacy for convenience.

Ephraim Modise is a writing fellow at African Liberty, a blogger, and a podcaster. He tweets via @EphraimModise1.