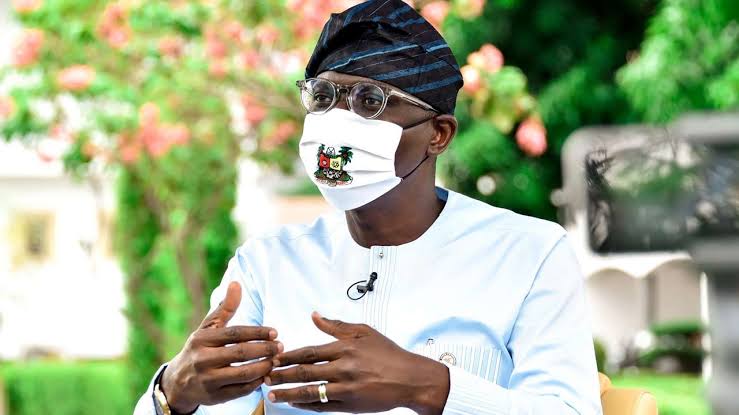 Recently, the Lagos state government announced on its twitter page that law enforcement agents will continue to arrest and prosecute those who violate COVID-19  guidelines. This method, however, is well known for its inevitable failure in achieving the intended results.

Even though lives are at stake, the failure of this method to ensure compliance with the guidelines is the least of the problems as not only will the problems not be solved but also bigger problems may be created.

Prohibition in itself has proved to not be very effective in solving problems especially those that have to do with human habits. From the alcohol ban in the US, to the world-wide war on drugs and even the recent lockdown in Nigeria; the results of prohibitive measures have shown that people wouldn’t change their  lifestyles simply because the government has made a particular action illegal.

There is no doubt that people have to adjust their lifestyles and take precautions to protect themselves and others in this period. However, flexibility is lacking in the government’s approach in getting people to do this.

The penchant of the government itself and government officials to not follow guidelines they have set, sets  a wrong precedence for citizens to ignore and flout them. The general lack of trust that people have towards the government reflects in how they perceive the government’s guidelines and advice and whether or not they would adhere to them.

The most pressing problem with this approach however, is the rising tension between the citizens and law enforcement agents. This tension and distrust having been there for years culminated in the #EndSARS protests which were followed by a spate of  unrest in the state. The unrest may have put an end to the protests but citizens  continue to be extorted by officers despite the government’s promises to address the situation. Enforcement of the earlier lockdown also led to a number of deaths. At this point, one can say that the relationship between the citizens and the law enforcement is very sensitive. As such, it isn’t the best of ideas to create even more scenarios for them to possibly clash.

Instead of just rolling out laws, regulations and officers to enforce  them, a larger part of efforts and resources should go towards increasing awareness and understanding of the situation at hand. We should move on from the popular mantra of “Nigerians no dey hear word”, that is to say that Nigerians are simply unwilling to follow instrustions and must be dealt with a heavy hand. We should also leverage more on private and grassroot sector influence and partnership in not only helping people to know and understand the issues at hand but also adhere to guidelines that would protect them.

The solution to every problem isn’t as simple as prohibition and prosecution. There isn’t a perfect solution either so we must try to be realistic in our approach. Even though they may look good on paper, approaches to issues that cannot produce results or  that may even create bigger issues need to be reconsidered. It’s high time Nigeria started approaching problems with out-of-the-box, innovative solutions.

Ogechukwu Egwuatu is a writing fellow at African Liberty, studying French and German at University of Nigeria, Nsukka

How tech giants use “grey surveillance” to exploit users