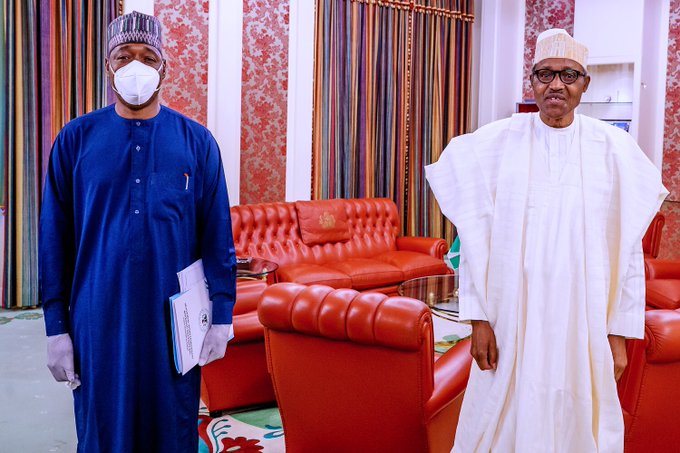 The Governor of Borno State, Prof Babagana Zulum, said on Friday that south-easterners should negotiate for power rather than expect others to leave it for them.

He faulted the suspicion that any part of the country could not be trusted with power, perhaps for the fear of secession.

The Governor spoke Friday at the 17th Chief Gani Fawehinmi annual lecture, themed ‘The constitutional history of Nigeria’s dysfunction: Any pathway to indivisibility and common progress?’.

“I said this because I have heard many people say ‘they don’t want to give us power’ but assumptions and projections will never actualise your aspirations. We must all remember that God gives power but human beings negotiate for it. Every interested party must be prepared to negotiate for it.”

He stressed that there was a need for fairness in the country, adding that marginalisation had become the loudest concern from the citizenry.

Zulum, who was accompanied by some commissioners and special advisers, explained that power should shift to other sections of the country.

The governor said, “I’m persuaded that other sections of the country should be given the opportunity to lead in 2023, why not? It is constitutional.”

Zulum, who reeled out the criteria set by the constitution for anyone to contest the Presidency, as contained in Section 131 of the 1999 Constitution (as amended), asked all the persons from the South-East and South-South at the event to rise. He then told them that once they met the four conditions stated in the Section, they were also qualified to contest the presidency.

The section reads, “A person shall be qualified for election to the office of the President if (a) he is a citizen of Nigeria by birth; (b) he has attained the age of forty years; (c) he is a member of a political party and is sponsored by that political party; and (d) he has been educated up to at least School Certificate level or its equivalent.”

Speaking further on the issue of fairness as regard 2023, he stated, “Consequently, my response to the question posed by the theme of this programme is that yes, there are pathways to indivisibility and common progress; we must collectively agree that we need to do more to demonstrate fairness to every constituent part that made up this country. That is the constitution.

“We need to understand that pedestrian suspicion is not an empirical or legal reason to deny any section of the country from participation in the leadership of this country. We are fast moving towards a point of inevitable tension.

“One of the loudest concerns from the public is marginalisation. Therefore, we must as a matter of necessity create an environment that is conducive for everyone. People must feel the impact of the government and that government is responding.”

‘Those criticising the administration should be fair’ says President Buhari