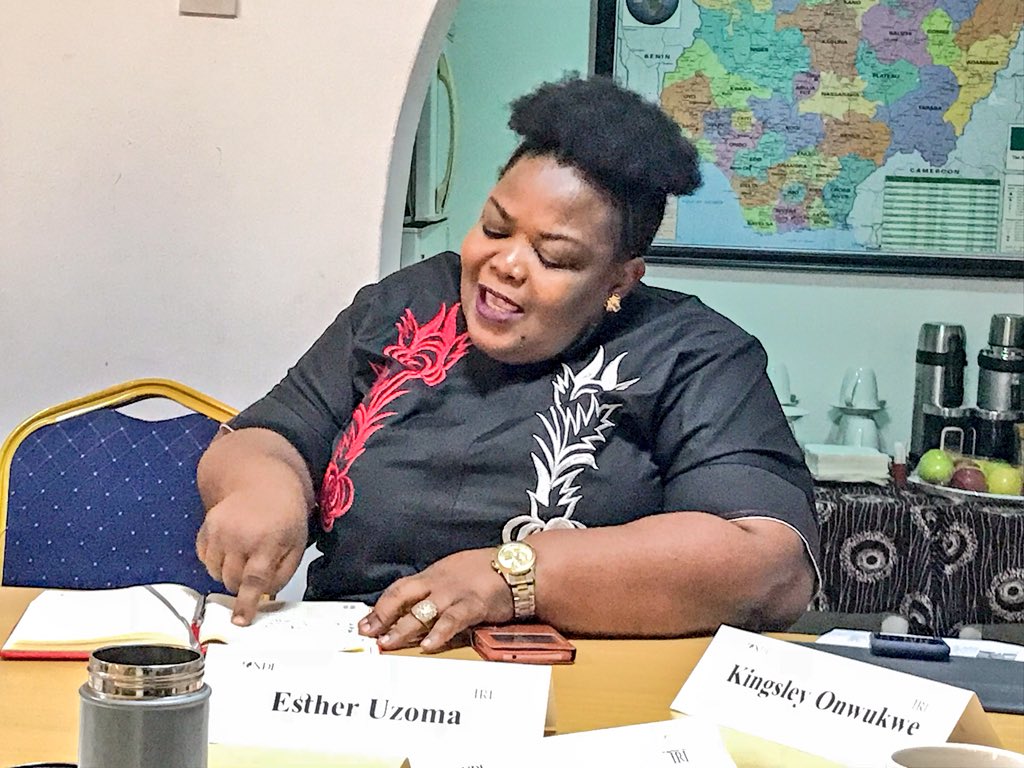 Until her death, she was the convener of the civil society ‘Situation Room NG. A statement released by the organisation says she died on Wednesday after a surgery in Abuja

Just In: Nigerian Government suspends hike in electricity tariffs till end of January