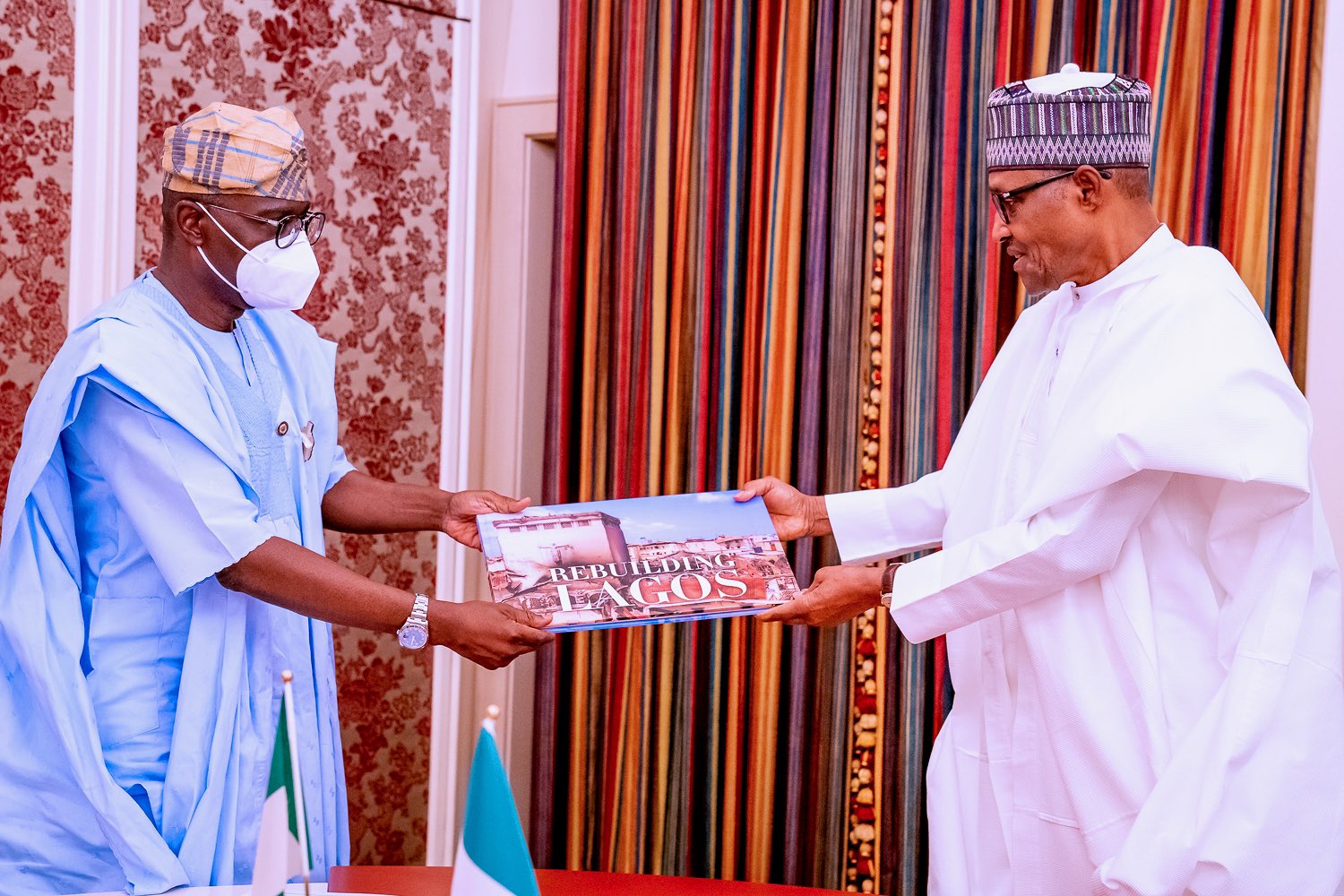 At the meeting, Governor Sanwo-Olu presented the ‘Rebuilding Lagos’ plan to the President and sought for the federal government’s assistance

Public and private properties were looted and destroyed .

NewsWireNGR also recalls that the Speaker of the House of Representatives, Femi Gbajabiamila disclosed in October that Lagos State will need about N1 trillion for the reconstruction and repair of the properties and infrastructure that was vandalized and destroyed by hoodlums.