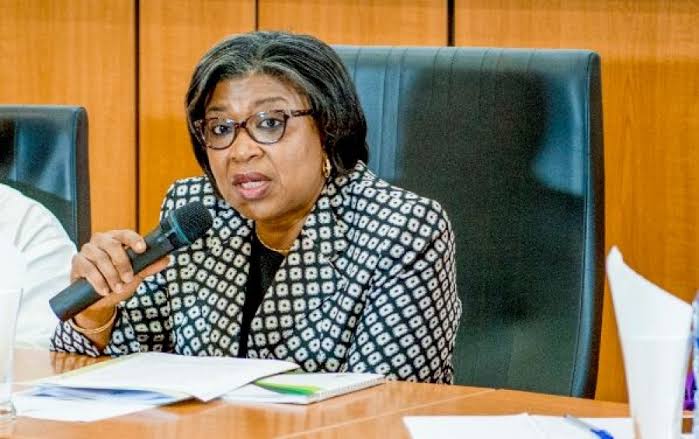 Latest data from the Debt Management Office has revealed that the domestic debts owed by state governments and the Federal Capital Territory rose to N4.19tn at the end of the third quarter of 2020, with Lagos, Rivers and Akwa Ibom as the three most indebted states

The DMO data showed that subnational governments’ domestic debts increased by N484.24m in Q3 2020, while that of the Federal Government rose by N390bn to N15.85tn.

The five states accounts for 33.41 per cent of the total domestic debt owed by the subnational governments in the country as of September 30, 2020.

Akwa Ibom’s domestic debt stood at N239.21bn, representing 5.71 per cent of the total domestic debts owed by subnational governments as of Q3 2020.

The domestic debt of N20.04tn comprised 62.19 per cent of the total public debt, while external debt accounted for the balance of 37.81 per cent.

Related Topics:Debt Management Office
Up Next

Sanwo-Olu preaches hope as he signs N1.163Trillion budget for 2021