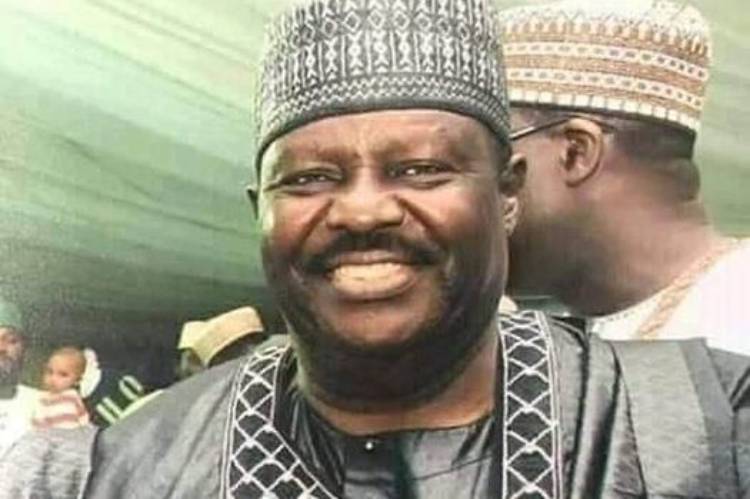 A Former member of the Federal House of Representatives, Alhaji Danlami Hamza, has died as a result of COVID-19 complications.

Hamza, who was admitted on Saturday at a COVID-19 isolation centre at Kwanar Dawaki in Kano, died on Sunday afternoon.

The former lawmaker died at the age of 70.

NewsWireNGR gathered that the funeral prayer was conducted at about 6:00 p.m at Fagge, in Kano metropolis, with the corpse inside an ambulance.

The deceased was then buried at Abattoir Cemetery in Fagge with the aid of health officials in personal protective equipment.

The former lawmaker represented Fagge Federal Constituency in the House of Representatives between 1999 and 2011 on the platform of the defunct All People’s Party.

He also contested against the present lawmaker, Aminu Sulaiman Goro, in 2015 but lost the election again.