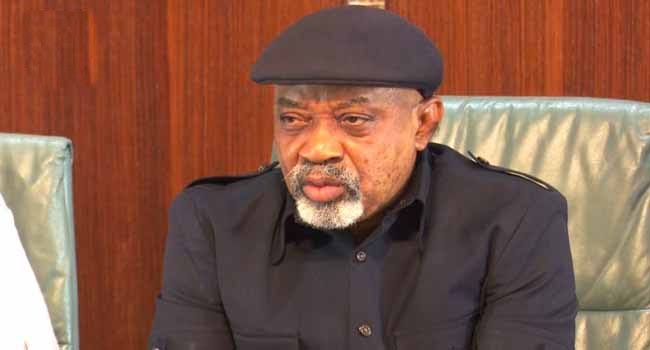 He expressed that the negotiations between the Academic Staff Union of Universities (ASUU) and Federal government had reached 98 percent, adding that it remains only two percent to be completed.

He said this on Monday in Alor, Idemili South local government area of Anambra State, during the launch of Ngige free medical outreach at the Community’s Health Center.

“We have met about 98 percent of the request of ASUU. Some 5 to 2 percent is what you can call promissory notes.

Tuesday, we will meet in the afternoon and we will compare notes. We will put everything on the table and compare. I believe that we might have come to the end of the strike when we meet tomorrow.”

Well, it is a journey of a thousand miles which you will have to take one step first. Tomorrow, all things being equal, we will agree now to agree because we were disagreeing before.

We disagree to agree and agree to disagree formerly. But tomorrow, I hope we will agree to agree. Once we do that, schools will re – open in January” he said