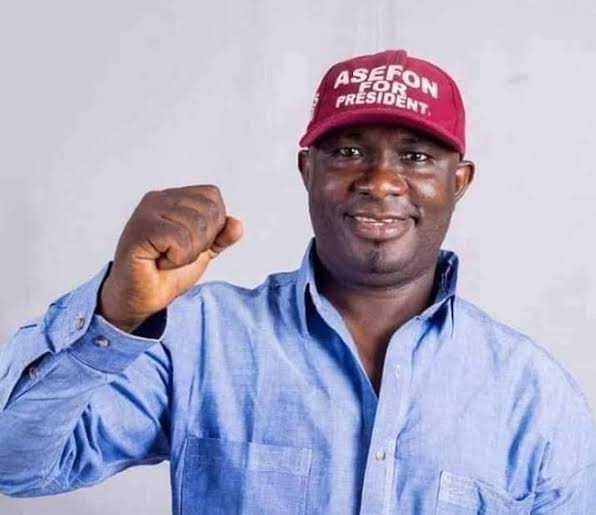 The National Association of Nigerian Students says its members would embark on a mass protest should the Academic Staff Union of Universities resume its just suspended strike.

NANS President, Sunday Asefon, stated this in an interview with The PUNCH on Thursday.

He said it is “embarrassing and ridiculous for ASUU to threaten fresh strike after wasting the academic time of Nigerian students for nine months.”

Asefon said, “It is a slap on us for ASUU to say they are calling off the strike conditionally. If they call it off conditionally, we will also put on hold our plan to engage the Federal Government and ASUU on mass action. But if they also resume their strike, we will also go to the streets. If that is the only language they understand, we will speak it to them.”

ASUU National President, Biodun Ogunyemi, on Wednesday in Abuja, had “conditionally” suspended its nine-month-long strike after a lot of foot-dragging by the Federal Government and the lecturers.?

Ogunyemi, who said the suspension of the strike takes effect from Thursday, December 24th, 2020, had also warned that the union would resume the industrial action without notice if the government fails in meeting its part of the agreement.