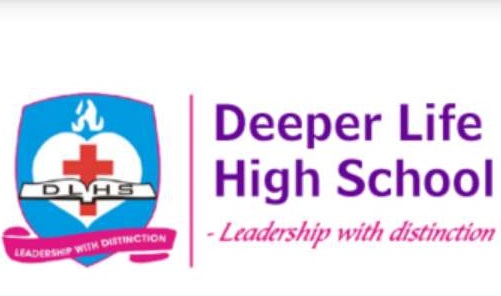 Akwa Ibom State governor Udom Emmanuel had ordered an investigation into the alleged case of child abuse at the Deeper Life School abuse in the state.

“The state government has noted with great concern the complaints by a parent, whose child is a student of the Deeper Life College, Uyo.

“The complaint gleaned from social and traditional media relate to the maltreatment and abuse of the complainant’s child, which occurred at the said school.

“Consequently, the Governor of Akwa Ibom State, Mr Udom Emmanuel, has directed the Commissioner for Education to immediately investigate these complaints and take necessary action.

“The state government is committed to the protection of children wherever they may be within its jurisdiction.”

Okezie’s 11 year old son, alleged that he was forced to starve for days, beaten for bedwetting, and also sent to a hostel for senior students where he was sexually assaulted.

Mrs. Okezie stated that when she went to pick her son, the Principal and other staff prevented them, and kept her and the husband waiting for more than 3 hours.

She claimed that the staff used the period to try to resuscitate her child by giving him multivitamins. However, her son started vomiting greenish substance repeatedly.

Okezie noted that her video is to draw the attention of William Folorunso Kumuyi, the founder and General Superintendent of the Deeper Christian Life Ministry to the alleged ill-treatment being meted to students in the school.

The boy who just started Jss 1 was taken to a Private Hospital along Abak Road, Uyo, where he is currently receiving medical attention.

Related Topics:Deeper Life
Up Next

LASU Convocation: Only 76 out of over 2000 students graduated with first class degrees