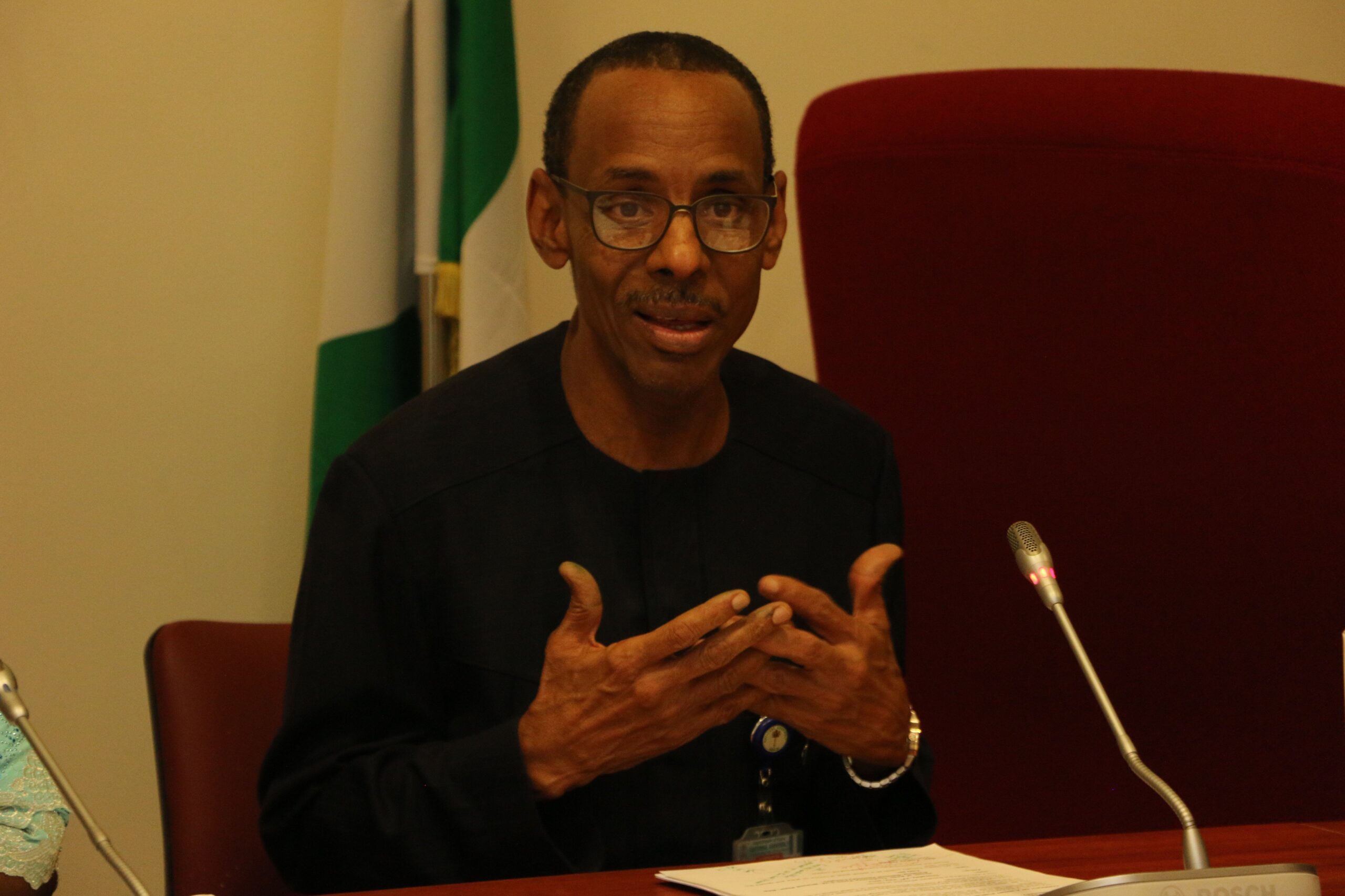 During an interview with Arise Television, monitored by NewsWireNGR, Dr Ahmed said, “Nigerians are on their own, they have a president without empathy”.

Northern Elders Forum (NEF) had called on President Muhammadu Buhari to resign for failure to combat increasing insecurity in the country after over 500 school boys in his home state were abducted.

Baba- Ahmed was concerned at the person of Buhari.. He wondered why the President who is also in Daura has not been able to console grieving parents of the abducted boys but has stayed in his home in Daura welcoming visitors.

“He stayed in Daura, the Governors were going there to greet him, everybody was there to brief him, where is the empathy, where is the Presidents compassion?, How does he show the people that he really is genuinely worried”?.

Northern Elders, in a statement on Tuesday by its Director, Publicity and Advocacy, Dr. Hakeem Baba-Ahmed, noted that life had lost its value under the present administration due to the absence of political will to fight the Boko Haram insurgency and other threats such as banditry, rustling and kidnapping.

During his appearance on Wednesday, Dr Ahmed said, “Hundreds of school children, abducted by maybe a hundred and fifty criminals riding into a town on motorcycle, go into a school – no intelligence, no challenge, nothing and then succeed in taking them out”.

“How you explain that we have a security in place, how do you explain that five days after these children were taking away there is silence now. We are completely at the Mercy of criminals, everyday more and more people are being kidnapped, kidnapping is becoming more lucrative,”.

Baba-Ahmed also talked about the capacity of the Nigerian Military, “We haven’t seen President Buhari increase their numbers, increase their capacities, increase their capabilities, it is the same Military he inherited from Jonathan, he hasn’t done anything – here you have the President living in the same state where these children were abducted, literally you could say right under his nose. He didn’t go to Katsina to take charge of what is going to happen, he didn’t go to Kankara , which is to the South of the state to condole with the community” .

“So, you are exposed you are being led by a person who doesn’t show any semblance of concern or even assuming responsibility for what happened . Nigerians appear to completely be entirely on our own, we are on a free fall”.

Related Topics:Dr Hakeem Baba-Ahmed
Up Next