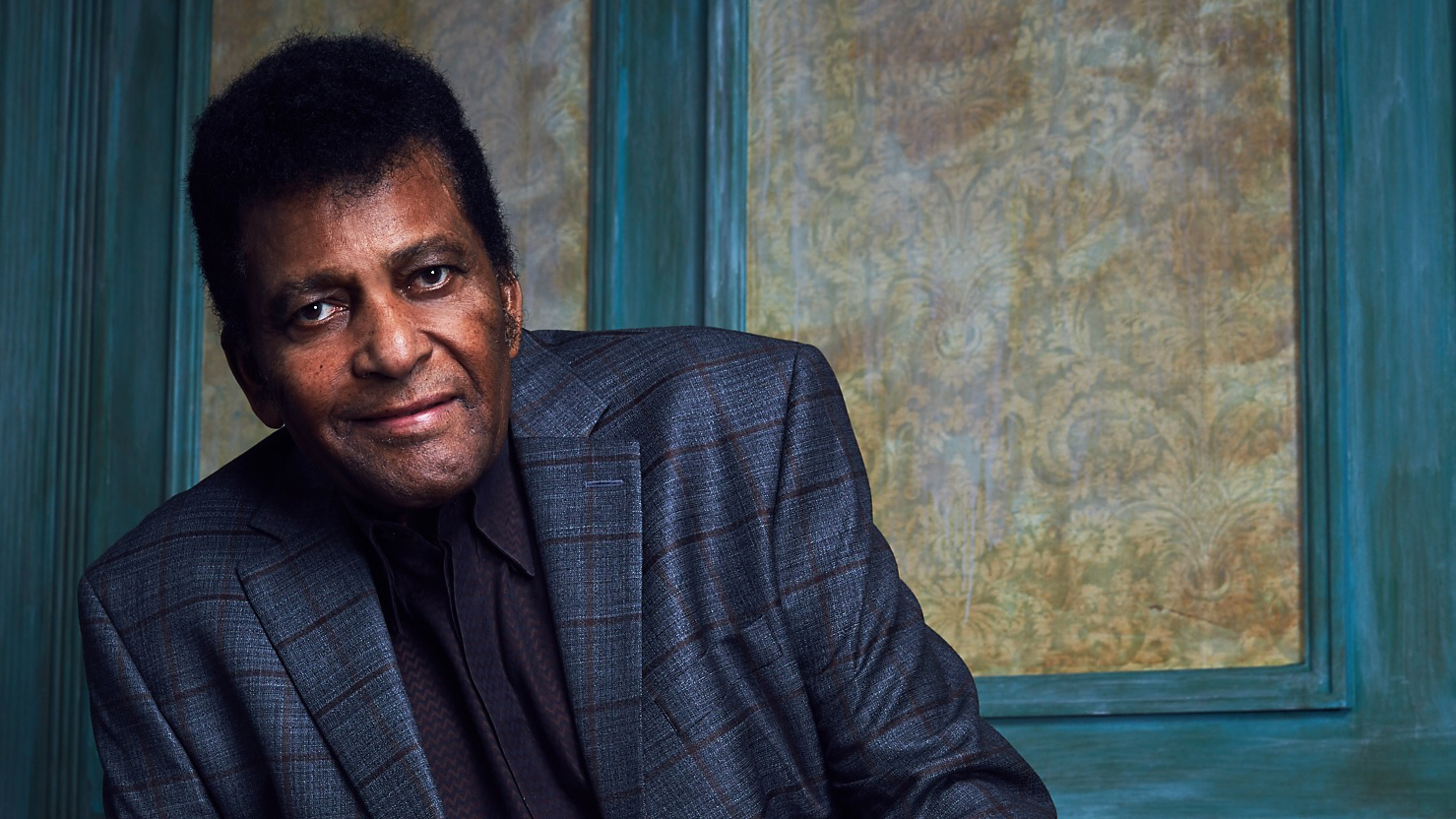 Iconic US country singer, Charley Pride has on Saturday died of complications from COVID-19.

The news of his death was contained in a message posted on the late singer’s website.

His best-known songs include “Kiss An Angel Good Mornin’” and “Please Help Me I’m Falling.”

While talking about his experience as a young Black Country singer, Pride told The Dallas Morning News in 1992, “They used to ask me how it feels to be the `first colored country singer.

“Then it was `first Negro country singer;’ then `first Black country singer.? Now I’m the `first African-American country singer.? That’s about the only thing that’s changed. This country is so race-conscious, so ate-up with colors and pigments. I call it `skin hangups’ — it’s a disease.”