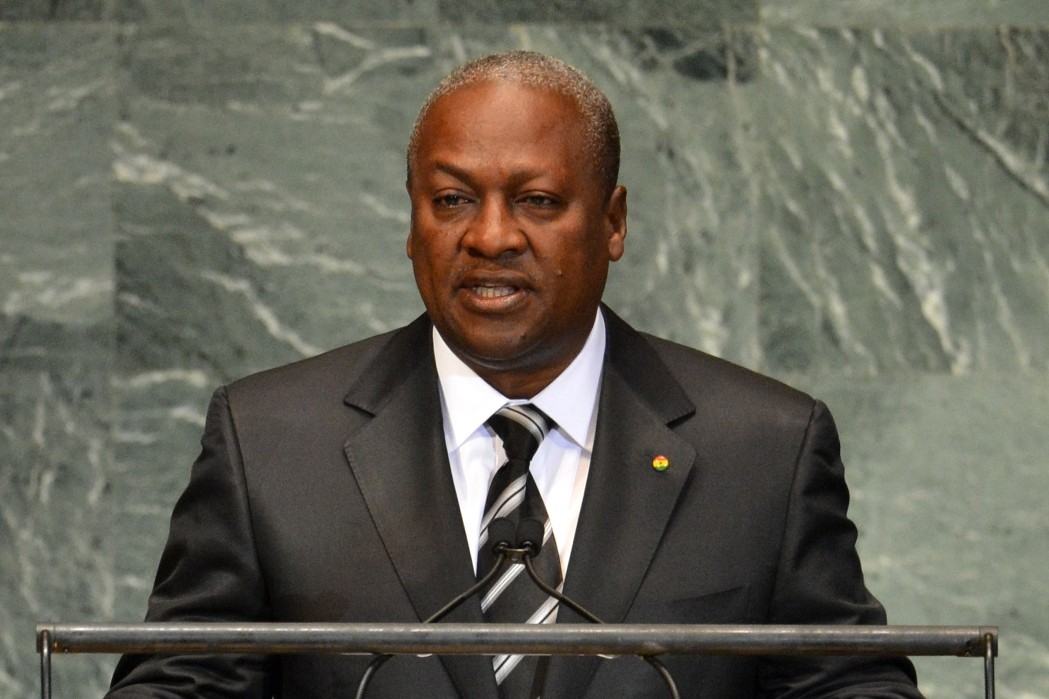 Mahama is seeking to unseat the incumbent President Nana Akufo-Addo.

He justified his claim of victory, saying that the collated results so far shows that he has won 10 out of 16 regions.

He spoke on Tuesday during a briefing with Journalists to discuss the election developments.

He said that the people of Ghana are already tired of the Akufo-Addo government, and that is why they voted him out.

Mahama who has previously been a onetime President said, “We thank the people of Ghana for what has been an interesting election. I want to state categorically and firmly that I have not congratulated any person. No attempt should be made to steal this election. We will resist it,” Mahama said.

“We thank the Ghanian people for the confidence they’ve expressed in us. It is clear the Ghanaian people want a change in this country. Ghanaians are tired of Akufo-Addo and his government. We thank the electorate for giving us a working majority in parliament. 140 seats in the parliament which is a majority. I’ve looked at the results we have collated so far and I’m excited, happy with the results and we won in 10 regions out of 16.

“ Nana Akufo-Addo continues to show credentials that are unacceptable. You cannot use to try and overturn some of the results in constituencies that we have won. We are happy that Ghanaians have voted for change.”

The results of the presidential and parliamentary election earlier scheduled to be announced on Tuesday have been postponed indefinitely.