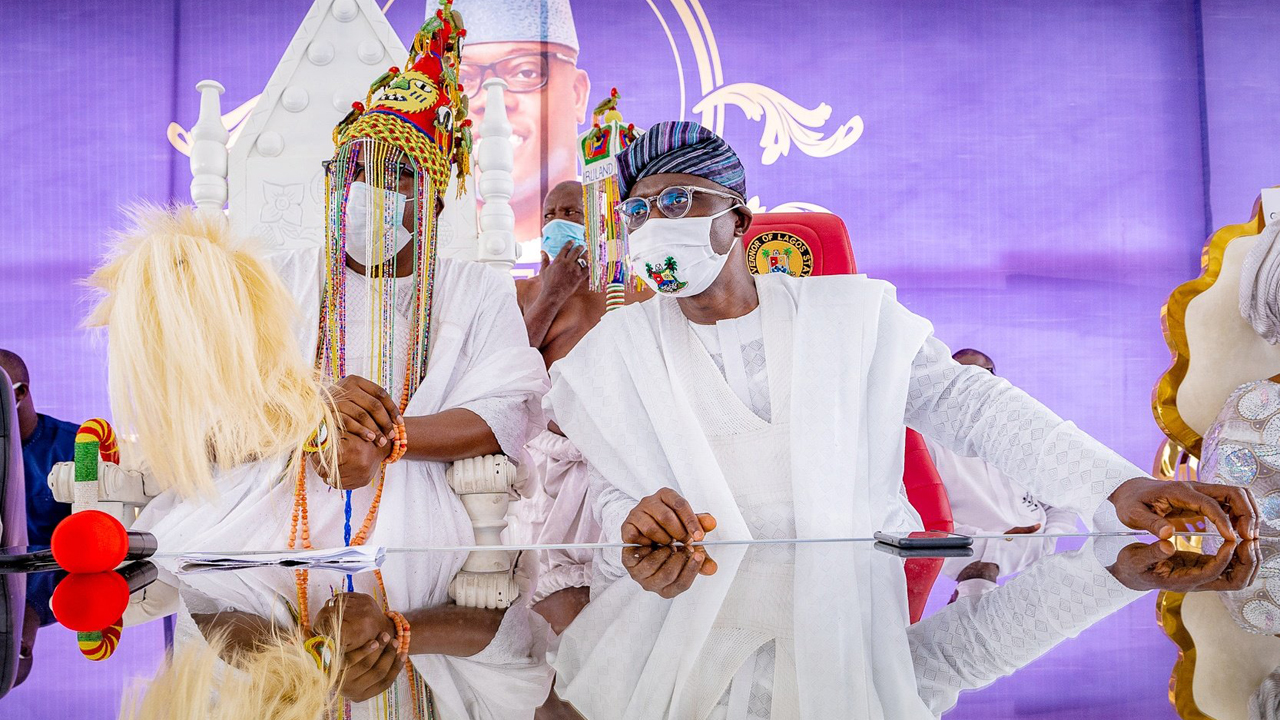 The Lagos state government is considering a review of its chieftaincy law as it is concerned over the large number of monarchs in the state.

There are 93 monarchs in the state, 65 of whom are first-class obas.

The state also has 10 vacant stools to fill.

““The law really needs to be upgraded,” said Folami Lukman, the director of chieftaincy, Lagos State Ministry of Local Government and Community Affairs.

“They should help us fast-track this review. Everybody wants to become Oba, chief. Even those with red blood, that are not blueblood, they want to become obas. Let us do something and help our laws and help save the state.

“The state’s size is not increasing. As of today, we have 93 obas on ground; about 10 stools that need to be occupied.”

Lukman spoke Monday at a stakeholders’ meeting on the Review of the Obas and Chiefs of Lagos State Law, 2015.

The meeting, organised by the Directorate of Legislative Drafting, Lagos State Ministry of Justice (MoJ), featured representatives from Lagos councils, traditional institutions among others.

The session featured an interactive engagement to update the law to make it responsive to current realities.

Lukman praised the MoJ “especially the Directorate of Legislative Drafting”, for organising the event.