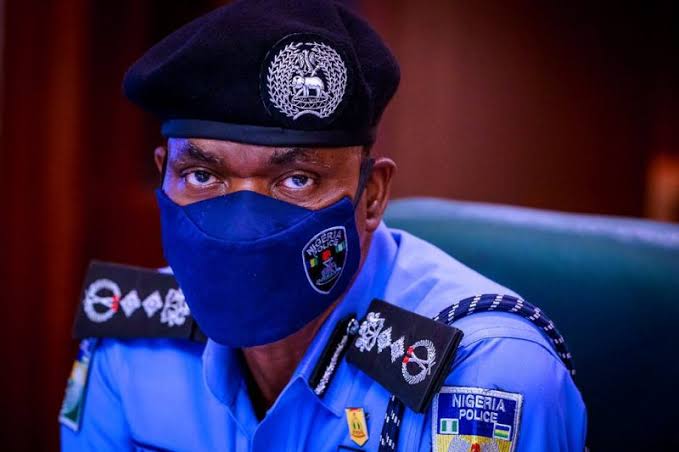 A legal representative of the EndSARS protesters, Adesina Ogunlana has described the Inspector General of Police, Mohammed Adamu, denial of a petition by the Police Legal Section requesting a court order that the State Judicial panel should be scrapped as a sign that he is a weakling or not in charge of his men.

Ogunlana spoke as a guest on Channels Television, Sunrise Daily monitored by NewsWireNGR on Friday.

He said that the suit and the eventual denial by the IG shows that the youths were right to protest the malfunction in the government.

He said that “my clients can see that the said suit is proof that the government of Nigeria has lived up to its expectations of not being trustworthy and they saw it as an indication of their position to continue to pursue their aim peacefully despite the setup of the panel.

“By what I can see, the belief is that, it is wuruwuru to use Nigerian parlance that they are just trying to readjust themselves in perception of a strong reaction to this type of suit because it is a bit baffling that that kind of suit will emanate from the police, land in the court and I heard that a date has been set for it, whether December 18 or something, only for the IG to say he knows nothing about it. It is strange and shows that this is a country that is falling, anything goes.

“So we find it difficult to accept what the IGP is saying. And if indeed he does not know of it or does not approve of it, it will only mean that either the IG is a weakling or that he is not in control of his men or his organisation and that is at the very, very best and at the very worst, it means that the gentleman is only trying to save face from a backlash and it says to us that the government is in a disarray.

The Nigeria Police Force had on Thursday filed a petition to the Federal High court in Abuja seeking to suspend and end all independent Judicial panel of Inquiry probing allegations of police brutality and human rights violations by the Police and defunct Special Anti-Robbery Squad.

The petition with suit number FHC/ABJ/CS/1492/2020, submitted through Police lawyers led by Mr O. M. Atoyebi (SAN) said that the state’s panel do not have the constitutional power to investigate or give judgement to the police force.

However, through a statement released by the Nigeria Police late Thursday evening, the Inspector General condemned the suit and said it is investigating the role of the Legal Section of the police.

The statement said that the Force Legal team has been queried and may face further sanctions if found guilty of dereliction of duty.

The State Investigative Judicial panel of Inquiry were created following the October EndSARS protests where thousands of Nigerian youths marched to demand an end to police brutality and seek the disbandment of the Special Anti-Robbery Squad unit of the police.

The Federal government directed state governments to look into these numerous allegations of police brutality and the human right violation complaints.

This panel of inquiry would follow less strict rules than that of the court and at the end of the sitting, they would make judgements and submit their recommendations to the state government.