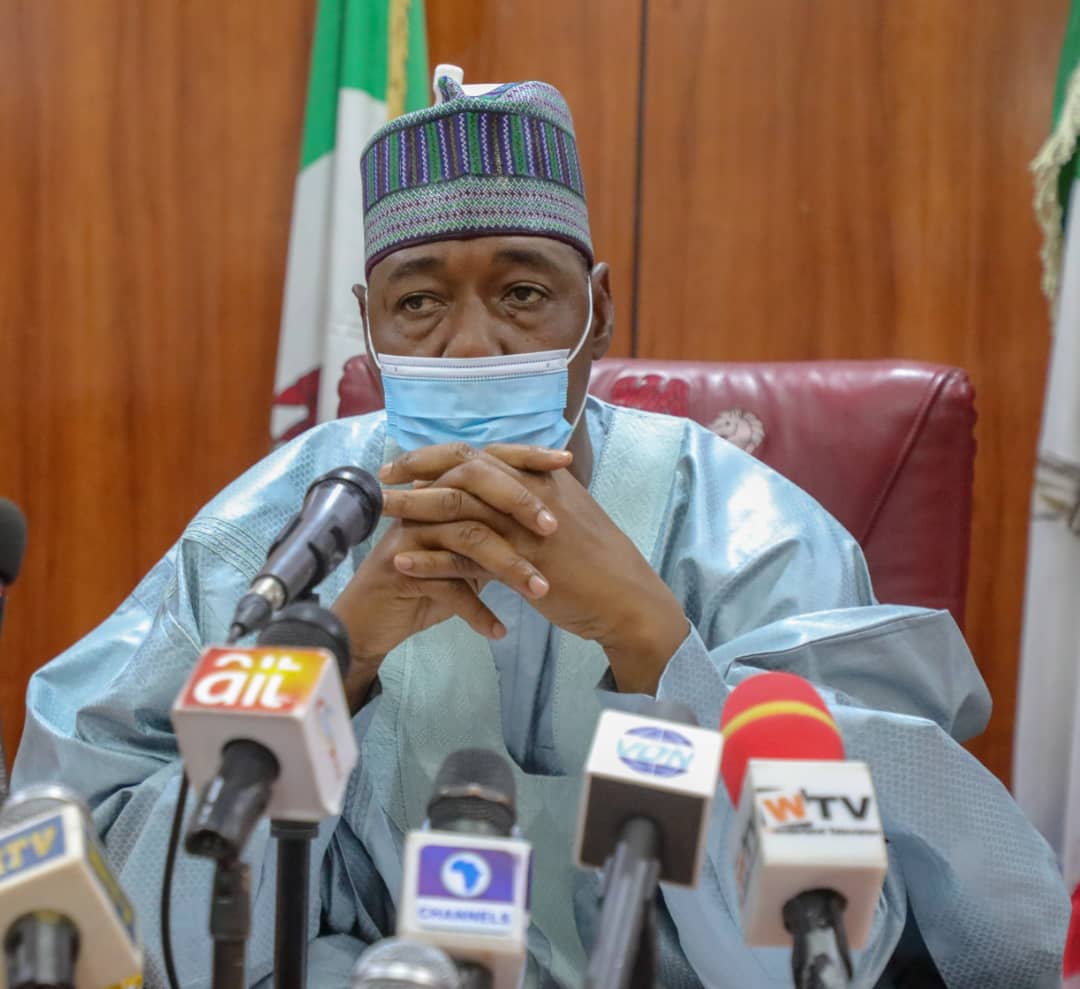 The families of the farmers killed by Boko Haram on rice farms in Borno State have received N600,000 each from the Borno State government.

The money was donated by the Northern Governors Association, and the North East Development Commission (NEDC)

The committee, headed by the commissioner of youth and sports, Saina Buba, distributed the funds on Thursday in Zabarmari.

Buba explained that the N600,000 in food aid was not compensation to the victims, only to alleviate their suffering.

Recall that over 43 rice farmers were beheaded in the gruesome attack, which began last week Saturday morning in the village of Zabarmari, in the Jere local government area of Borno state.