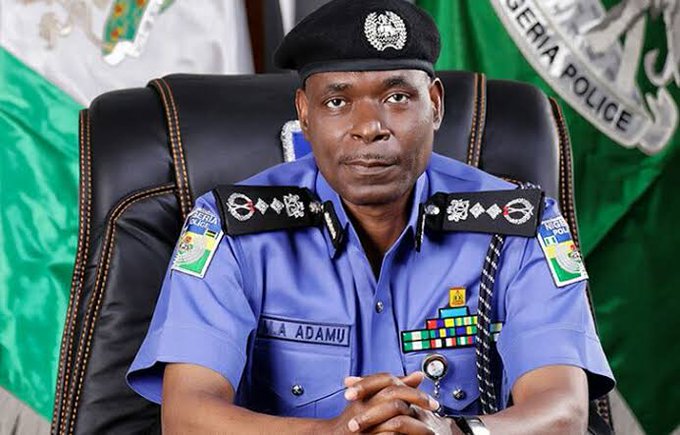 The Inspector General of Police, Mohammed Adamu has directed an investigation into a petition from Police lawyers seeking a court order for all judicial panel to be closed.

The Nigeria Police Force had on Thursday filed a petition to the Federal High court in Abuja seeking to suspend and end all independent Judicial panel of Inquiry probing allegations of police brutality and human rights violations by the Police and defunct Special Anti-Robbery Squad.

The petition with suit number FHC/ABJ/CS/1492/2020, submitted through Police lawyers led by Mr O. M. Atoyebi (SAN) said that the state’s panel do not have the constitutional power to investigate or give judgement to the police force.

However, through a statement released by the Nigeria Police late Thursday evening, the Inspector General, condemned the suit and said it is investigating the role of the Legal Section of the police.

The statement said that the Force Legal team has been queried and may face futher sanctions if found guilty of dereliction of duty.

“The IGP, who gave the order on the heels of trending reports in the media, today 3rd December, 2020, expressed the disapproval of the Force Management Team on the matter and ordered investigations into the alleged role of the Force Legal Section including its Head.

“Meanwhile, the Force Legal Officer has been queried and may face further sanctions if found guilty of dereliction of duty.
Nigeria Police Force

“The IGP reiterates the commitment of the Force to fulfilling all its obligations with regards to the disbandment of the defunct SARS, the ongoing Judicial Panels and all other police reforms.”

The State Investigative Judicial panel of Inquiry were created following the October EndSARS protests where thousands of Nigerian youths marched to demand an end to police brutality and seek the disbandment of the Special Anti-Robbery Squad unit of the police.

The Federal government directed state governments to look into these numerous allegations of police brutality and the human right violation complaints.

This panel of inquiry would follow less strict rules than that of the court and at the end of the sitting, they would make judgements and submit their recommendations to the state government.

I’m confident that all the State Panels will help ensure justice is done on behalf of the peaceful protesters and law enforcement agents who sadly lost their lives,” Nigerian President Muhammadu Buhari said in a Twitter posted in the wake of the nationwide protest and in response to the panel set up in Lagos.

A judicial panel investigating police brutality in Nigeria and the recent shooting of unarmed protesters kicked off in Lagos then followed by other states to demand for accountability and prosecution of erring officers.

The establishment of an independent body to oversee the investigation and persecution of all reported cases of police misconduct had been one of the main demands of peaceful demonstrators who this month took to the streets across Nigeria to protest against police violence and call for sweeping reforms.