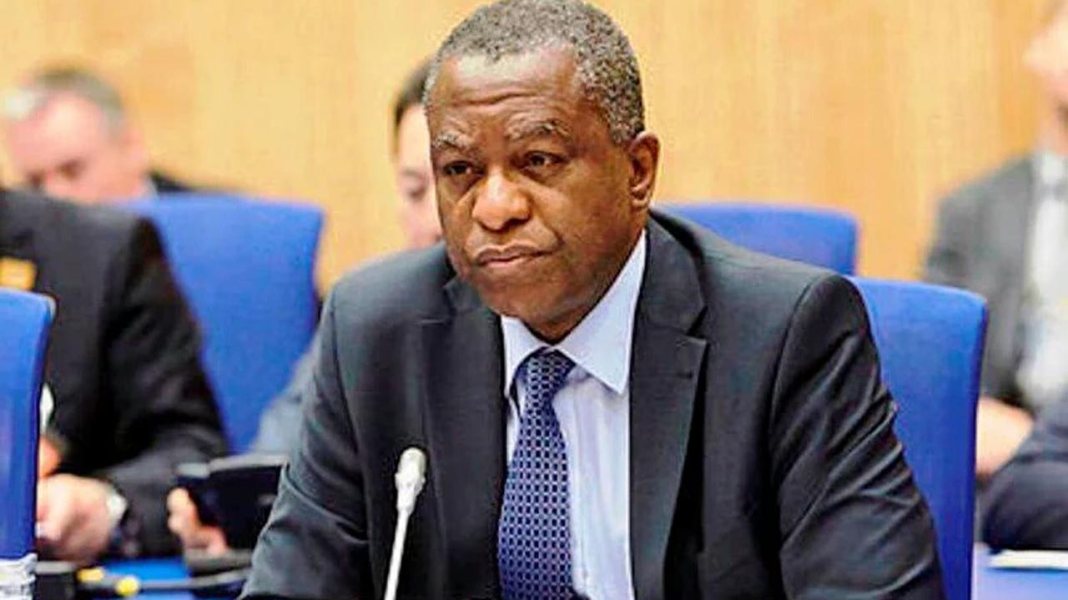 The Federal Government has reached out to the United Kingdom Government over its decision to sanctions Nigerian officials for alleged cases of human rights violations following the recent EndSARS protests.

The Minister of Foreign Affairs, Geoffrey Onyeama disclosed this on Wednesday at the weekly Federal Executive Council, FEC meeting.

Onyeama notes that it is necessary for the Nigerian government to give the UK government its own account of events so that the UK can have a balanced perspective.

He said, “Yes, we have reached out to the U.K government. The meeting that took place were Parliamentarians and they don’t speak for the U.K. government which acts for the United Kingdom and has also heard the side of the (Nigerian) government regarding everything that has happened.

“So, we have been in touch with them and engaging with them. And of course, as in any democracy, the members of parliament are able to also able to air their view.

“What is important is that a balanced picture is made available to them before they take any decision.”

The UK Parliament on Monday deliberated  the sanctions against the Nigerian government over human rights allegations during the EndSARS protests and the Lekki shootings.

The debate was over a petition signed by over 220,000 individuals in the United Kingdom.

The UK parliament voted in favour of the government considering imposing sanctions on Nigerian officials involved in the alleged excessive use of force on peaceful protesters.

They also condemned the freezing of protest organisers’ bank accounts and stressed that the right to peaceful protest was a key component of democracy.

Related Topics:Geoffrey Onyeama
Up Next