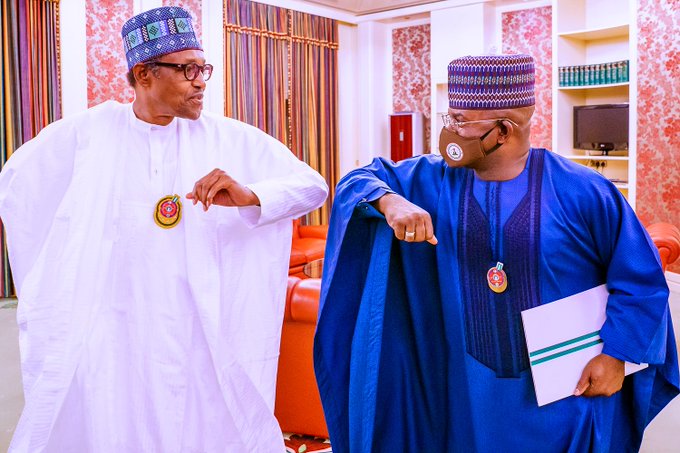 The governor of Kogi State, Yahaya Bello, has said that the People’s Democratic Party (PDP) does not stand a chance to win the 2023 election.

He said this is because the All Progressive Congress (APC) has impressed Nigerians with their development stride since they came into power.

The governor said on Thursday’s edition of Channels Television’s Politics Today that people are happy with APC’s programs as they are touching lives and securing the nation.

“APC has come to stay. We are developing the country, the people are happy with our programs, we are touching lives and we are securing the nation.

The governor said not only would APC produce the next president, but also they would produce the majority of candidates at the legislative houses.

“Why won’t they (Nigerians) give us a chance once again to produce the president of this country?

“APC by the grace of God will produce the next president and sweep the legislative houses and the governorship across the country,” he said.

Yahaya Bello said that PDP is gone and it is why politicians are leaving the party.