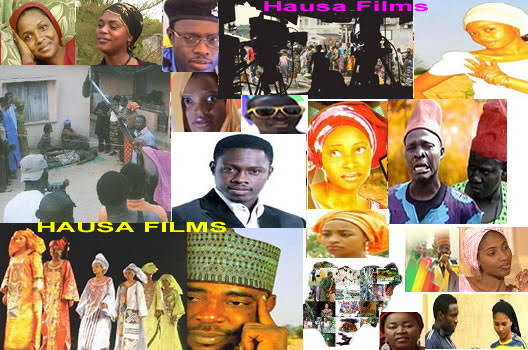 The Kano State Film and Censorship Board says it is set to monitor the Hausa YouTube channels in order to guard against immorality in the state.

The Executive Secretary of the board, Mr Isma’il Naabba, made this known on Thursday while speaking to journalists in Kano.

“It has become imperative to sanitise the space, as many movie makers have found escape route to showcase their immorality since they were not censored.

“In line with the aim of the board, we invited YouTube channel operators, who upload Hausa movie contents, to create better understanding.

“It is within the power of the board to regulate and censor the moral content of any literary material, be it audio, visual or text, which are targetted at people.

“We made it clear to them that everyone must henceforth bring his/her film to the board for censoring before uploading on these channels,” he said.

Naabba, who warned that the board would sanction all defaulters, urged them to always contact the board for advice and clarifications.

While soliciting for the public support, the executive secretary warned the operators to cooperate with the board to achieve its aims.

The National Film and Video Censors Board is the regulatory body set up by Act No.85 of 1993 to regulate films and video industry in Nigeria.

NAN reports that the Kano board was established to censor and regulate the contents of Hausa YouTube channels to ensure conformity with the laid-down rules.

Related Topics:KanokannywoodHausa movies
Up Next