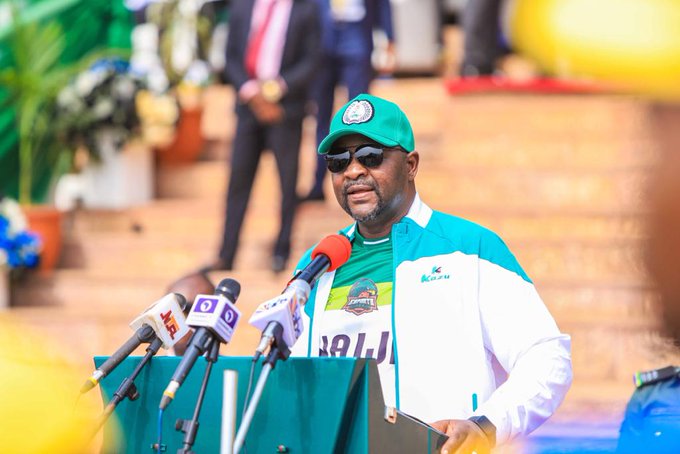 The Minister described Owolewa’s election as a shadow member of the US House of Representatives as a national pride.

“Congrats are in place for the 31-year-old Adeoye Owolewa for making Nigeria proud by being the first Nigerian to win a seat in the United States Congress,” the Minister tweeted .

Owolewa contested under the umbrella of the Democratic Party and he will be representing Washington DC in the House of Representatives.

His father hails from Kwara state while his mother comes from Oyo state.

Alongside Owolewa, there are other Nigerian-Americans that are contesting for political offices in the ongoing US polls.

Austin Chenge, a native of Benue state, is also in the running for the next governor of Michigan, United States.