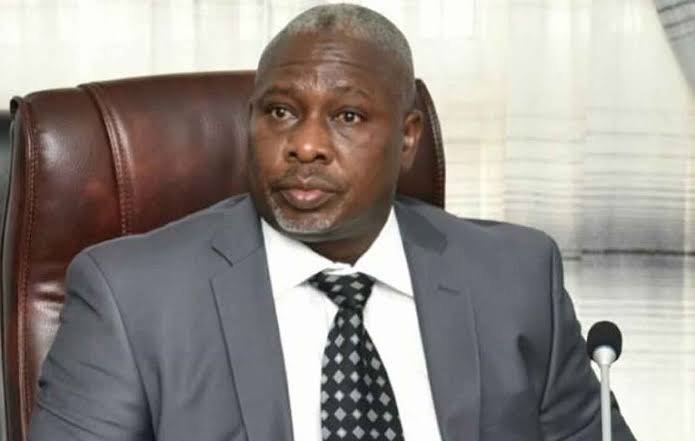 The money is to be paid by the Kogi state government within a month, and failure to do so will attract a 30% monthly interest.

In 2019, the Kogi State House of Assembly impeached Achuba following an allegation of gross misconduct by a commission set up by former Chief Judge, Late Nasir Ajana.

Achuba was subsequently replaced by Edward Onoja, who contested alongside re-elected Governor Yahaya Bello in 2019.

A Kogi State High court adjudged the replacement and nomination of Mr Onoja to have not followed due process.

Onoja had asked the court for N921,572,758 for security vote, monthly imprest, traveling allowances, outstanding memos and statutory allocations due to his office as then deputy governor.