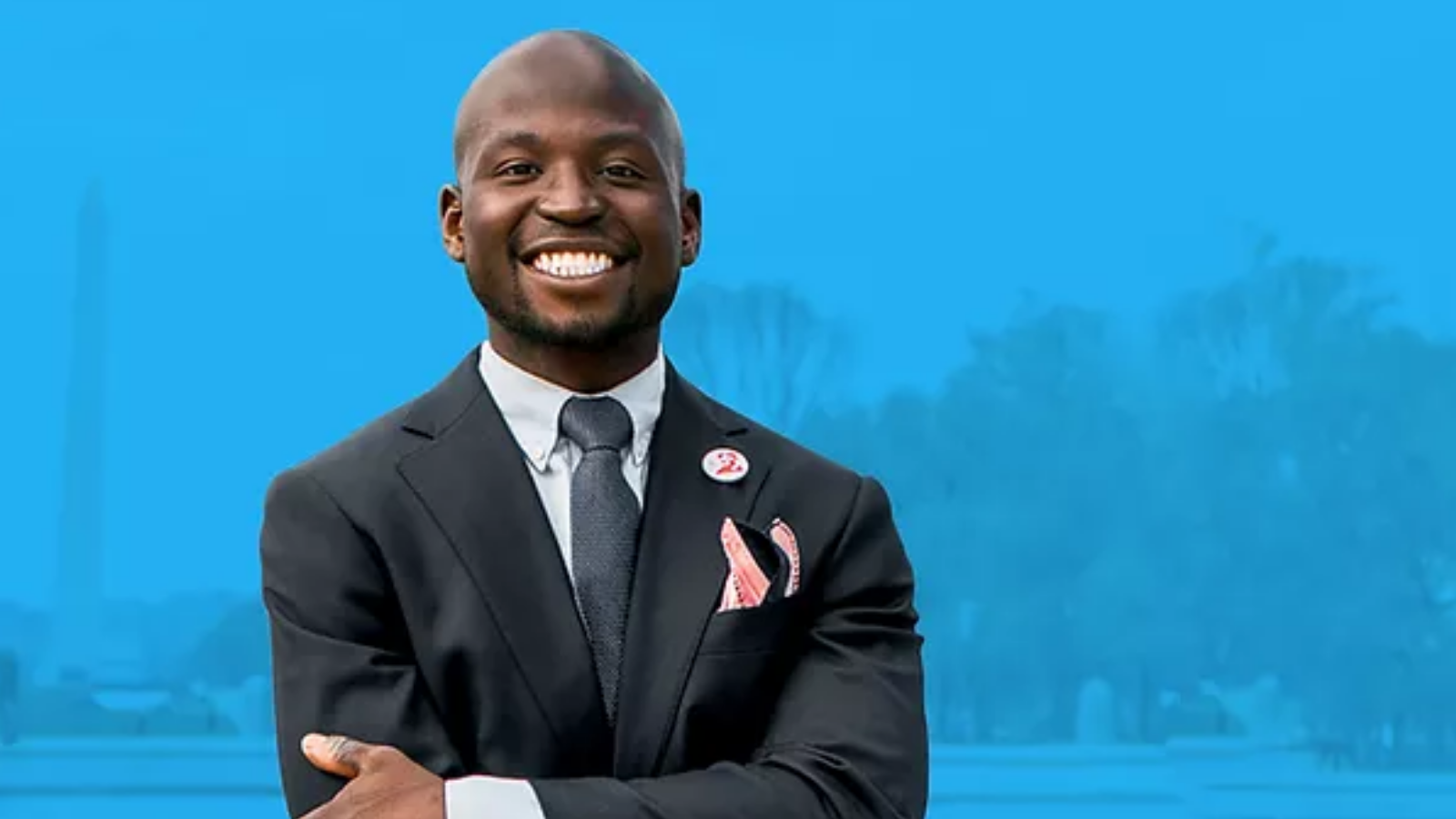 A Nigerian-born contesting on the platform of the Democrats, Oye Owolewa, will be elected as a shadow United States Representative for the District of Columbia.

ABC 7 News made the announcement via its Twitter handle @ABC7News

Dr. Oye Owolewa, is a Washington DC licensed pharmacist who’s committed to the community. Since beginning his pharmacy career in 2014, Oye has spent his free time volunteering in DC public schools.

In 2018, he was elected commissioner of his neighborhood in SouthEast DC. He has been an advocate for DC statehood, leading to his run in the ongoing elections.

Related Topics:US Elections
Up Next

Joe Biden is the first democrat to win Arizona since 1996