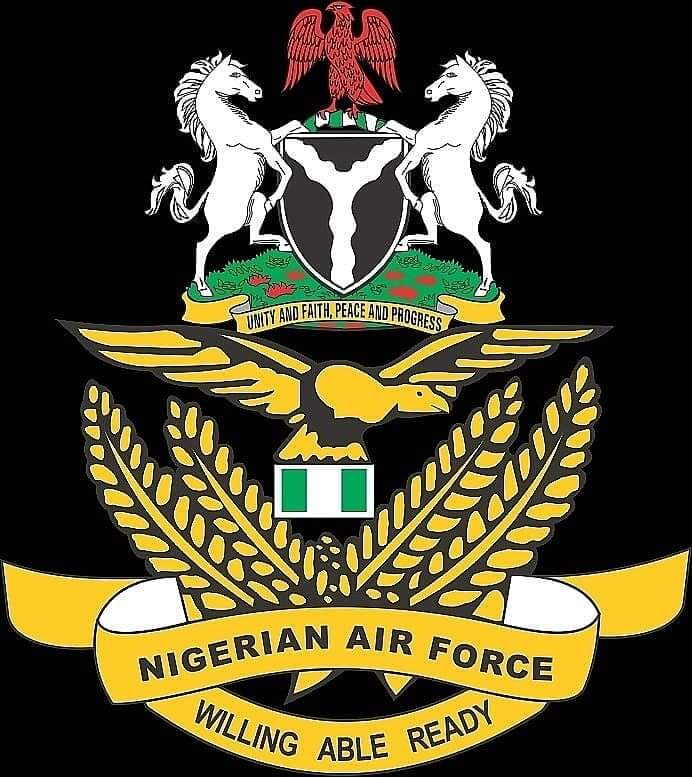 The Nigerian Air Force (NAF) has refuted claims that it failed to respond to calls for support when suspected insurgents attacked Takulashi Village, Chibok Local Government Area of Borno State.

NewsWireNGR had reported that insurgents on Sunday, launched an attack on Takulashi village.

No fewer than nine people were killed and 7 were abducted.

Reacting, Air Commodore Ibikunle Daramola, NAF Director of Public Relations and Information in a statement on Monday, described the report that it did not respond to calls as ‘false, adding that there was no iota of truth in it.

He maintained that there was no request made to the Air Task Force of operation ‘LAFIYA DOLE’ (ATF OPLD) on the day of the attack. “Indeed, we ordinarily would not have responded to such baseless, unfounded allegations but for the need to set the record straight and reaffirm NAF’s commitment to ensure the security of Nigeria and Nigerians, wherever they may reside.

“For the avoidance of doubt, it must be stated that NAF did not receive any call for support regarding an attack on the Village.

“Had any such report been received, NAF, in its characteristic responsiveness, would have certainly taken appropriate action,” he added.

Daramola further stated that NAF will continue to work in synergy with other security agencies to rid the country of insurgents.