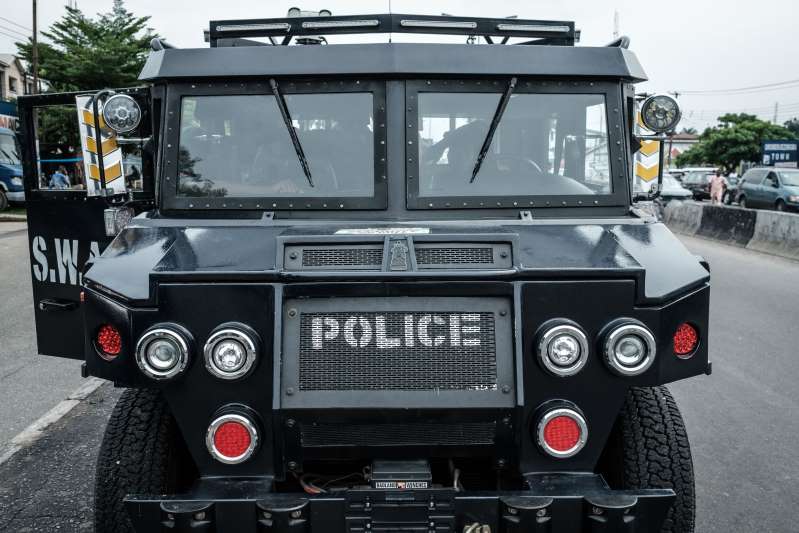 The Police Command in Akwa Ibom State has approved the deployment of 7,194 personnel for the local government election scheduled for today across the state.

The election is for chairmanship positions in 31 local government councils and 368 councillorship seats for the council wards in the State.

According to the Akwa Ibom State Independent Electoral Commission, AKISIEC, eight political parties including the ruling Peoples Democratic Party, PDP, are participating in the polls.

The police command has also ordered restriction of movement in the state from 7:00 am through 2:00 pm. on the election day.

The spokesman of the command, Odiko Macdon, announced this in a statement issued in Uyo on Friday.

He said that the personnel would be deployed in all the polling units and wards in the 31 council areas of the state.

Macdon quoted the Commissioner of Police in the state, Mr Andrew Amiengheme, as assuring the people of the state of adequate security before, during and after the exercise.

Amiengheme warned troublemakers  against any form of lawlessness, saying that anybody caught distrusting the exercise would be dealt with.

He also warned the residents of the state against violating the restriction of movement order.

Related Topics:electionsAkwa Ibom
Up Next

Delta State Government relaxes curfew from 8pm to 6am