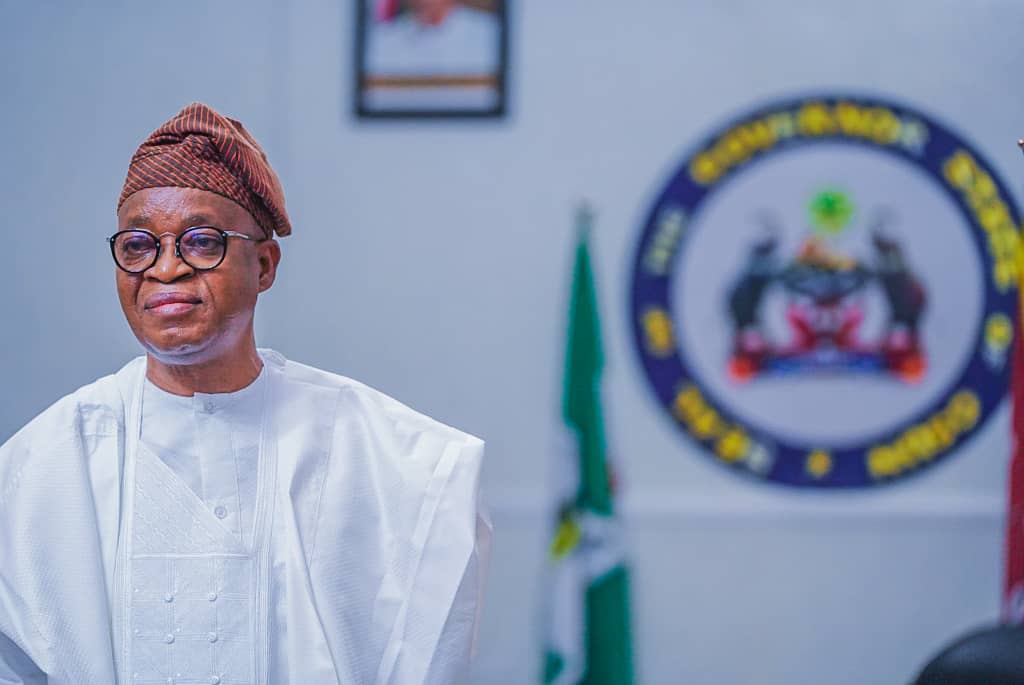 Osun state governor; Gboyega Oyetola, has approved the new minimum wage of N30,000 for workers in the state.

Mr Oyetola, who disclosed this in a statement made in Osogbo on Friday, also lifted the embargo on annual salary increment, promotion and conversion.

This is coming a year after the government and labour unions agreed on consequential adjustments in salaries that must be implemented across board in line with the new minimum wage law.

In his tweets, Mr Oyetola said the implementation of the new minimum wage for Osun workers will commence on November 1, 2020.

“This follows the perusal of the recommendations of Govt./Labour Committee that we set up to work out the modalities for resolving all workers’ welfare-related issues.

“Additionally, we’ve lifted the ban on Annual Salary Increment which was done in 2012. Embargo on promotions and conversions is also lifted with immediate effect. This is in fulfilment our administration’s pledge to give the welfare of our workers the deserved attention.

The time for restructuring is now says Governor El-Rufai