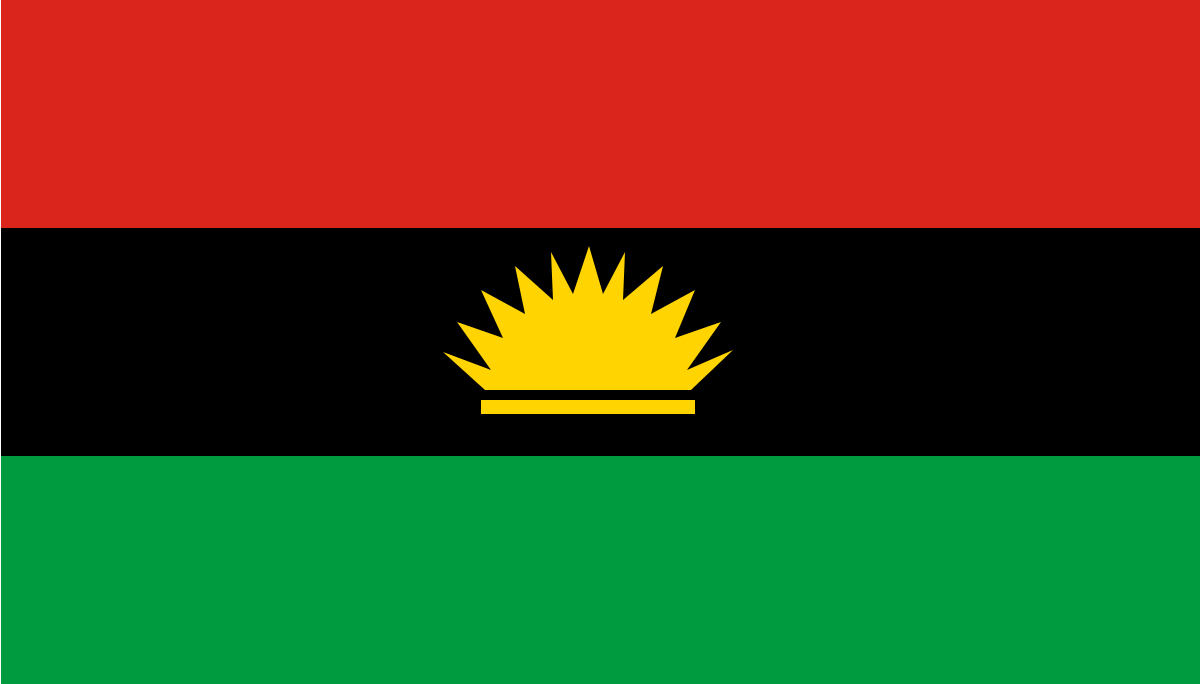 President General of Ohanaeze Ndigbo, Chief Nnia Nwodo, is to lead a delegation of the pro-Biafra group, the Movement for the Sovereign State of Biafra (MASSOB) and Igbo youths to present their demands for a better Nigeria and the Igbo ethnic nationality to President Muhammadu Buhari.

Leader of MASSOB, Comrade Uchenna Madu, disclosed this on Friday at the Government House Enugu, after a meeting with the governors of the South East, Igbo leaders of thought, Ministers and National Assembly members as well as traditional and religious leaders.

Earlier, Comrade Madu, who presented a 10-point communique during the meeting, had demanded that the Igbo should be given the opportunity to produce a president for Nigeria in 2023.

Also, the MASSOB leader said that armed Fulani herdsmen should be disarmed quickly and stopped from further destruction of farmlands, killings, kidnappings and raping of women in Igbo land.

Other demands made by MASSOB include the creation of one additional state to the present five states in the south east, like other zones in the country.

“We demand that the South East be given the opportunity to produce the president of Nigeria in 2023.

“Disarming of killer herdsmen with AK47 in the South East, who have occupied our forests and farmlands, destroying, kidnapping, killing and raping our women, while we pledge to continue to live and work peacefully with our brothers and sisters of our herdsmen who have been living peacefully with us.

“Creation of one state in the South East to be like other regions in Nigeria,” Madu said.

Madu also commented on marginalisation and discrimination of South East Federal Civil Servants and asked government to correct the anomaly.

He also asked South East governments to set up a youth rehabilitation and empowerment fund to address youth unemployment.