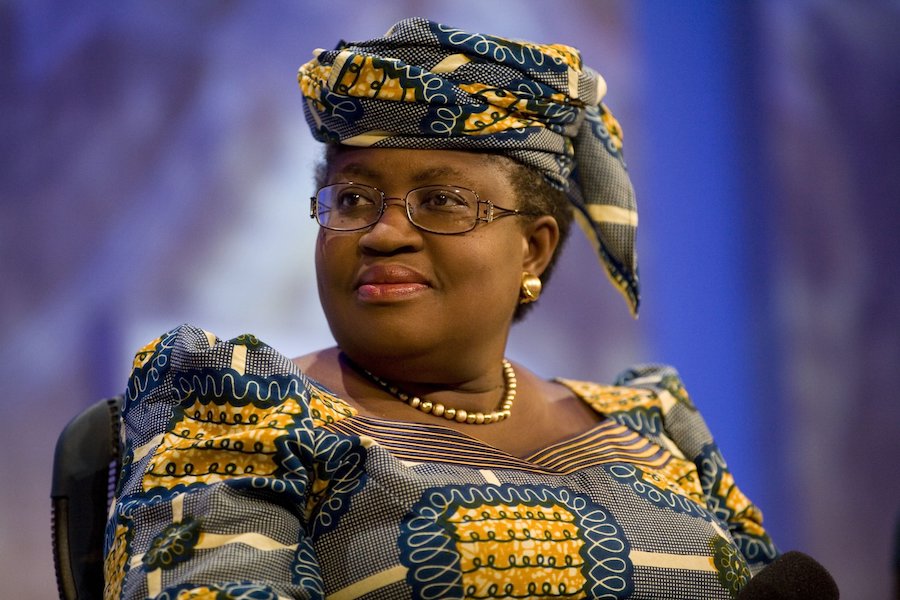 The Federal Government says Nigeria will continue to engage relevant stakeholders to ensure the emergence of Dr Ngozi Okono-Iweala as the next Director-General of the World Trade Organisation (WTO).

A spokesperson for the Ministry of Foreign Affairs, Ferdinand Nwonye, gave the assurance in a statement on Thursday in Abuja.

He noted that the third and final round of the selection process for the director-general of the global organisation was concluded on Tuesday and the result was formally announced the day after.

Nwonye added that Okonjo-Iweala, a former Minister of Finance, had gotten the support of the majority of the member countries.

He, however, explained that she was yet to be declared and returned the winner because all the 164 member states of the organisation were expected to adopt the winner by consensus.

The WTO’s bid to select a new leader was thrown into uncertainty following the rejection of the former minister by the United States.

But Okonjo-Iweala and Nigeria are hopeful as they await a meeting scheduled for November 9 for the final decision on the election process.

After weeks of consultation, three WTO ambassadors announced at a meeting in Geneva on Wednesday that Okonjo-Iweala had secured cross-regional backing in her bid to become the first African and female Director-General of the global trade organisation.

Related Topics:Ngozi Okonjo-Iweala
Up Next