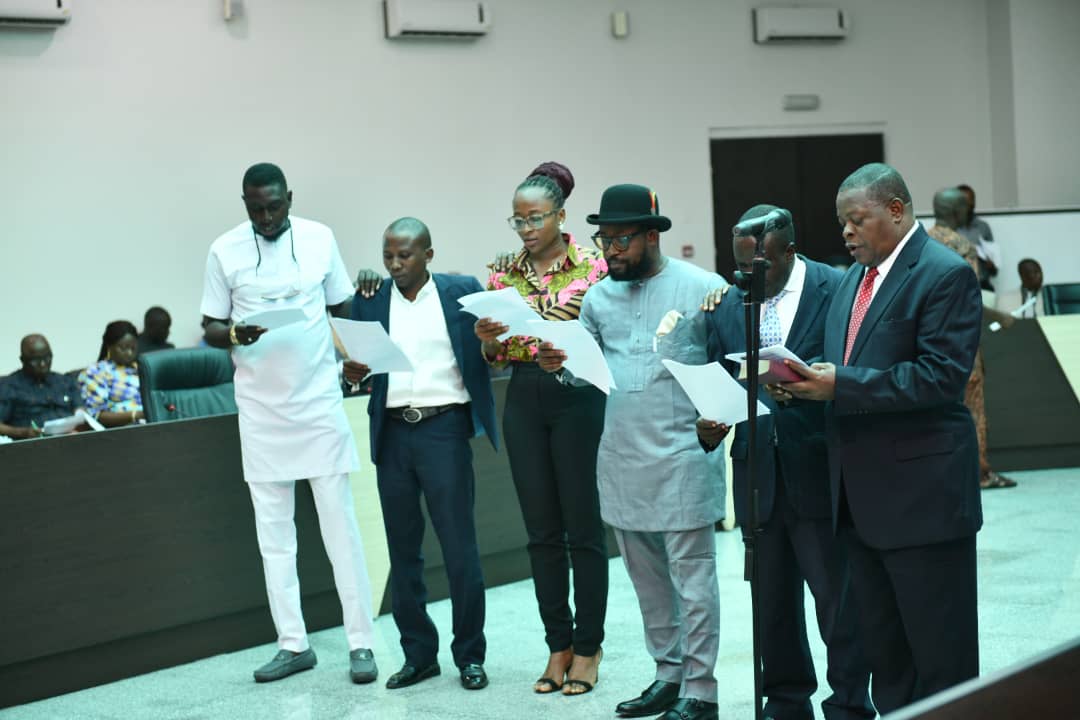 A seven-man Judicial Panel of Inquiry has been inaugurated by the Bayelsa State Government to look into cases of police brutality and other human rights abuses.

The Panel has Retired Justice Ezekiel Ogola as the Chairman.

Governor Douye Diri who also inaugurated the Security and Human Rights Committee at the Executive Council Chamber, Yenagoa, charged both committees to show commitment in the delivery of justice and equity to victims

The inauguration of the Judicial Panel of Inquiry was in response to one of the demands of the End SARS and End Police Brutality protests. Other state governments, including Lagos, Oyo and Ogun states have all inaugurated panels.

The panel is to investigate, evaluate the validity of information garnered, and make recommendations for compensation to victims as the terms of reference given by Governor Diri to the panel.

Governor Diri also inaugurated the Security and Human Rights Committee saddled with the monitoring of activities of the newly set up police Special Weapon and Tactics SWAT unit with the Deputy Governor Lawrence Ewhrudjakpo as chairman.

Invites have also been sent out by the committees for victims of police brutality and abuses to submit their petitions for sitting to commence.

Court rejects EFCC’s request for an arrest warrant for Diezani