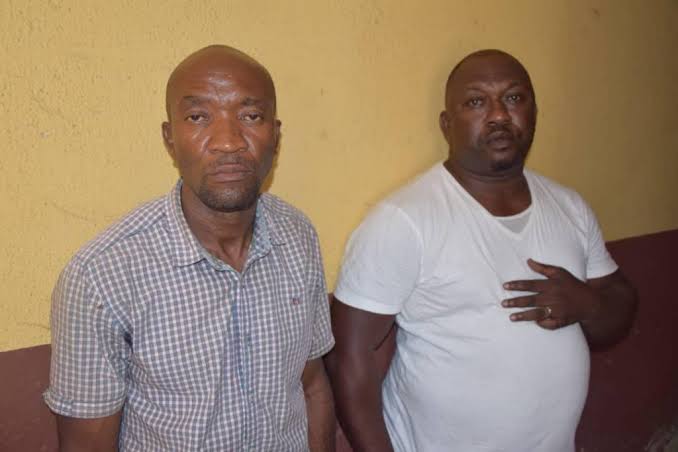 In a series of tweets on Friday, the government listed the names of 20 police officers involved in cases ranging from alleged manslaughter to murder and invited citizens to keep track of the prosecutions “in the overall public interest”.

Included in the list is Ogunyemi Olalekan, a police inspector involved in the killing of Kolade Johnson. He was dismissed from the force after he was found guilty in an orderly room trial.

NewsWireNGR had reported that Governor Babajide Sanwo-Olu, has set up a judicial panel of inquiry and restitution to investigate cases of human rights abuses by police officers. The panel has already commenced sitting.

2 years after, judge throws out case against 57 Lagos men accused of homosexuality