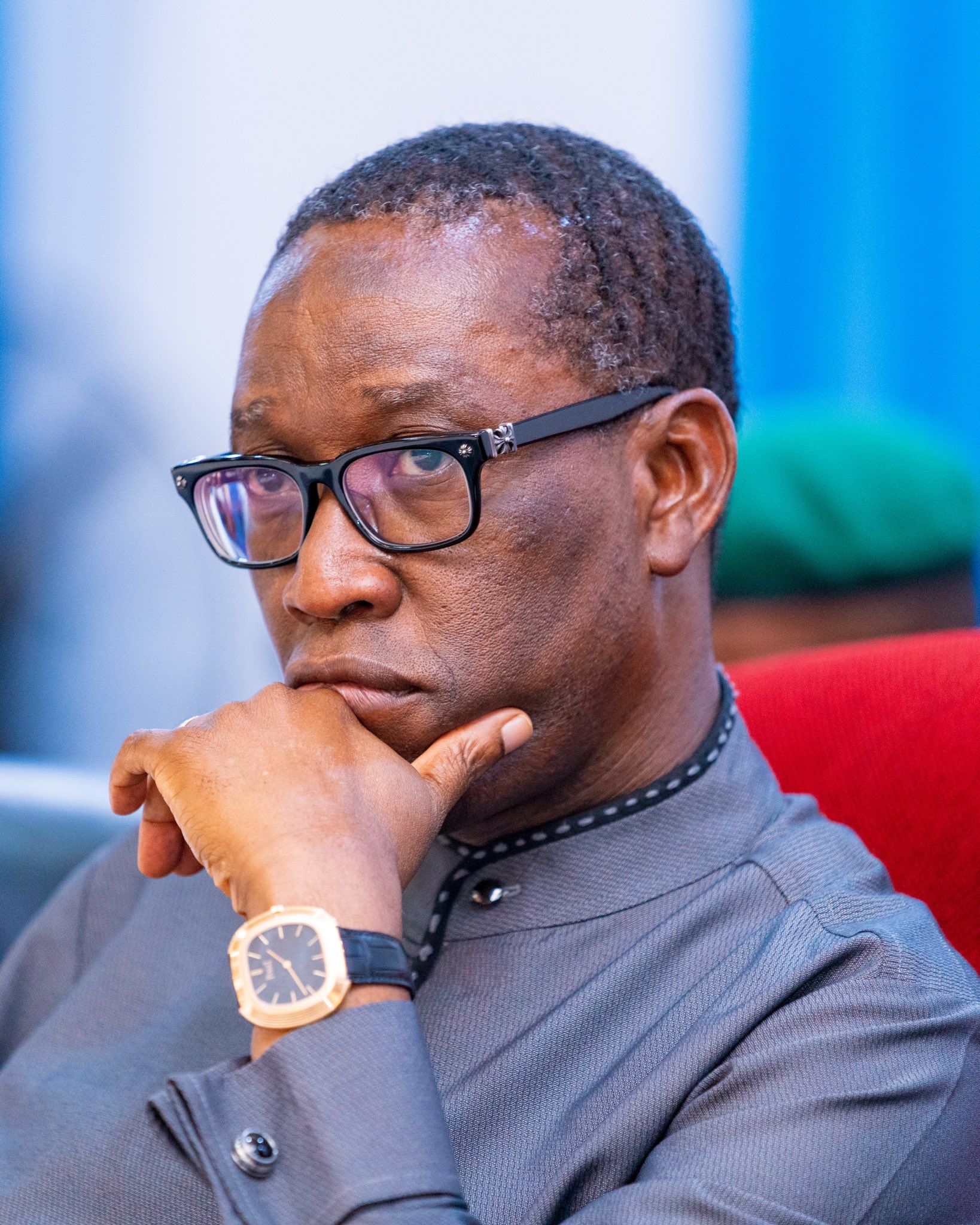 A 13-year-old #EndSARS protester has been killed in Sapele, Delta State.

Channels Television reports that the unidentified teenager died from injuries sustained after he fell off a moving truck.

The victim was said to have joined other youths protesting against police brutality and extrajudicial killings in Sapele when the incident happened.

The spokesman for the Delta State Police Command, Onome Onovwakpoyeya, confirmed the incident to Channels Television.

The corpse of the teenager was later wrapped with the national flag, placed on the back of the truck on open display at the Amukpe area of Sapele, causing massive traffic to commuters.