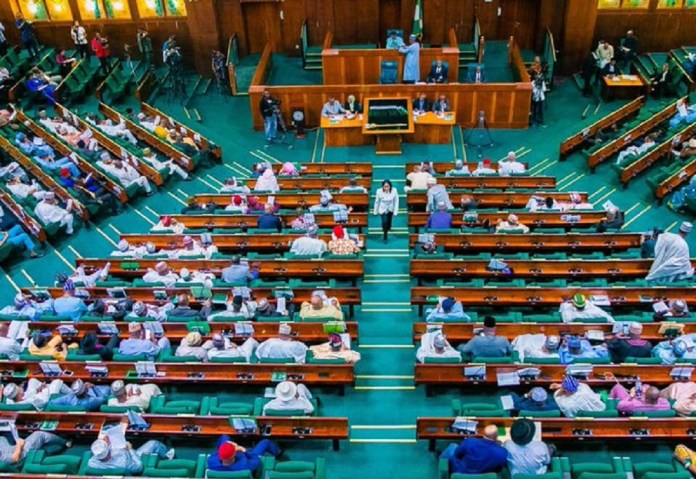 The National Assembly has postponed deliberations on the Petroleum Industry Bill to the first quarter of next year.

The Minister of State for Petroleum Resources, Timipre Sylva, disclosed this to journalists in Abuja on Tuesday at the two-days Joint Executive-Legislature Leadership Retreat held at the Presidential Villa Banquet Hall in Abuja.

He said it was very important that the retreat was coming up at a critical time when the PIB had just been presented to the National Assembly.

The minister said the lawmakers had told the executive that they needed to work on the 2021 Appropriation Bill which they intended to pass before next January after which they would open deliberations on the PIB.

He said: “I believe that, when all of us understand what we are required to do for this country, I think it will help the passage, quick passage of the bill.

“What the National Assembly has told us in our engagement with them is that the PIB which is a very important piece of law, is coming at a time when they will be considering the Appropriation Bill. And you know that this Appropriation Bill will be passed before the first of January.

“So, they have to focus on the Appropriation Bill at this time. I think that is going to delay deliberations on the PIB in the first quarter of next year. And we believe that, then, it will be passed because there is consensus around the passage of the PIB”.

Speaking on the oil subsidy removal, Sylva maintained that Nigeria had already jettisoned the idea completely and had deregulated the sector so that money being spent on the subsidy would be saved and utilised for better projects.

We don’t want the south-west to burn; Reps cry out