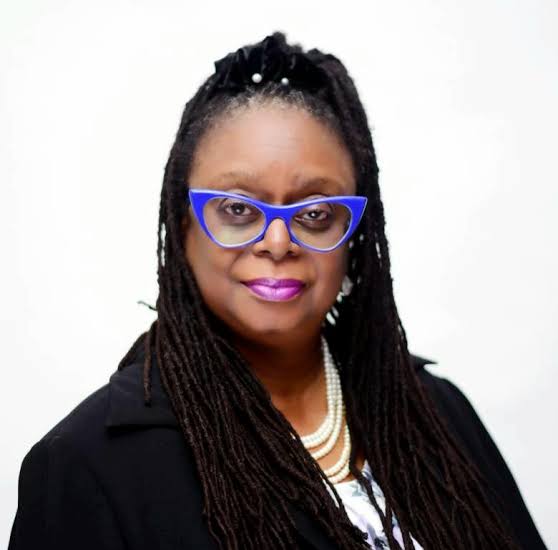 The Lagos Chamber of Commerce and Industry (LCCI), on Tuesday, in Lagos, joined the increasing number of voices against the nation’s rising debt profile, as it argued that continued accumulation of debt, in the light of dwindling oil prices and production, was becoming unsustainable.

Briefing journalists on the state of the nation’s economy, the Chamber’s president, Mrs Toki Mabogunje, stated that the nation’s rising debt profile, without corresponding impact on output growth and economic development, was becoming increasingly worrisome to the Chamber.

According to the LCCI boss, the rising debt and the high level of debt servicing would continue to hinder robust investments in infrastructures, thereby not allowing the much-needed productivity and improvement of living standards.

“Adding this to prospective domestic issuances could possibly push the country’s public debt stock to around N34trillion by year-end, equivalent to 23per cent of GDP.

“The growing level of the country’s debt is fast becoming unsustainable in the light of dwindling oil prices and production. Our position is reinforced by the uptrend in debt-service to revenue ratio from 60 per cent by year-end 2019 to 72 per cent as of May 2020,” she explained

The LCCI boss also predicted that the nation’s economy might experience a mild contraction in the third quarter, and as a result goes into recession, being the second consecutive time, this year it would experience such downturn, this year.